Sports Interactive and SEGA Europe have announced the release of Football Manager Touch 2018 on the Nintendo Switch.

Putting you in the hot seat of any club in more than 50 countries across the world, Football Manager allows you to take on the role of a real-life gaffer: you decide who plays and who sits on the bench, and you're in total control of tactics, team talks, substitutions and pitch-side instructions.

FM Touch has been optimised for the Switch with a new user interface and a customised control system that takes full advantage of the system's various controller input options, including support for both the touchscreen and Joy-Con controllers.

In addition, FM Touch on Switch will offer a fully-fledged single-player experience including the 3D Match Engine – the first time that the 3D engine has been playable on a home console.

Football Manager Touch 2018 for Switch has been co-developed by Sports Interactive and sister game development studio Hardlight (the team behind Sonic Dash and Sonic Jump). 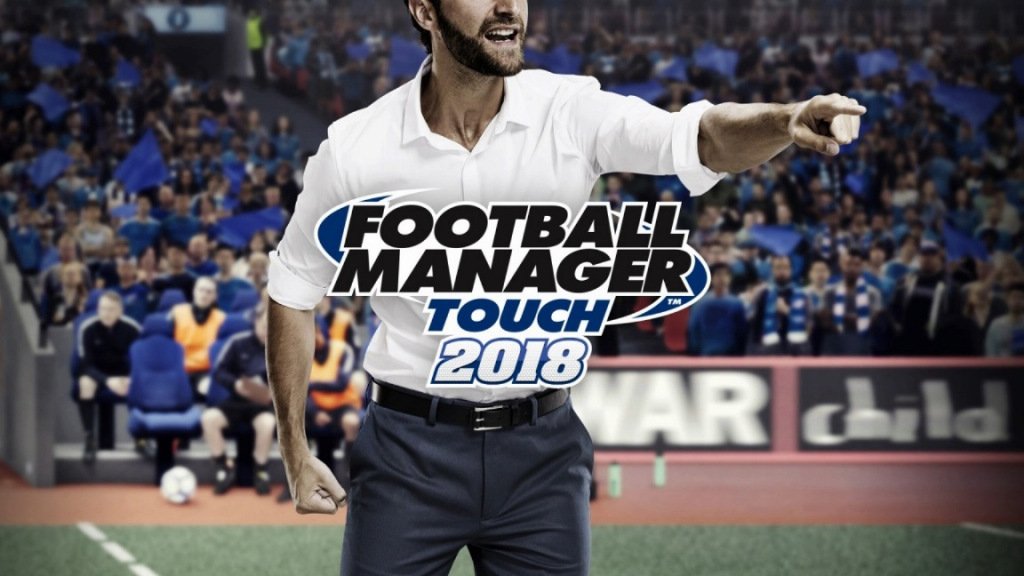 Wolfenstein II: The New Colossus
Online
There are currently 0 members and 107 guests on the website right now. Who's On?
Activity in the past 10 minutes: 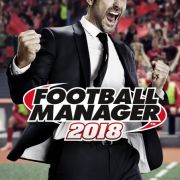