Legend of Kay Anniversary on Switch in May

The remake is being ported to Nintendo's console

THQ Nordic has announced that Legend of Kay is coming to Nintendo Switch on May 29.

10 years after its initial release, Legend of Kay - Anniversary is a remastered version of the original game: with high-resolution textures; new, more detailed character models; modern rendering techniques and surround sound to give this game a new shine. 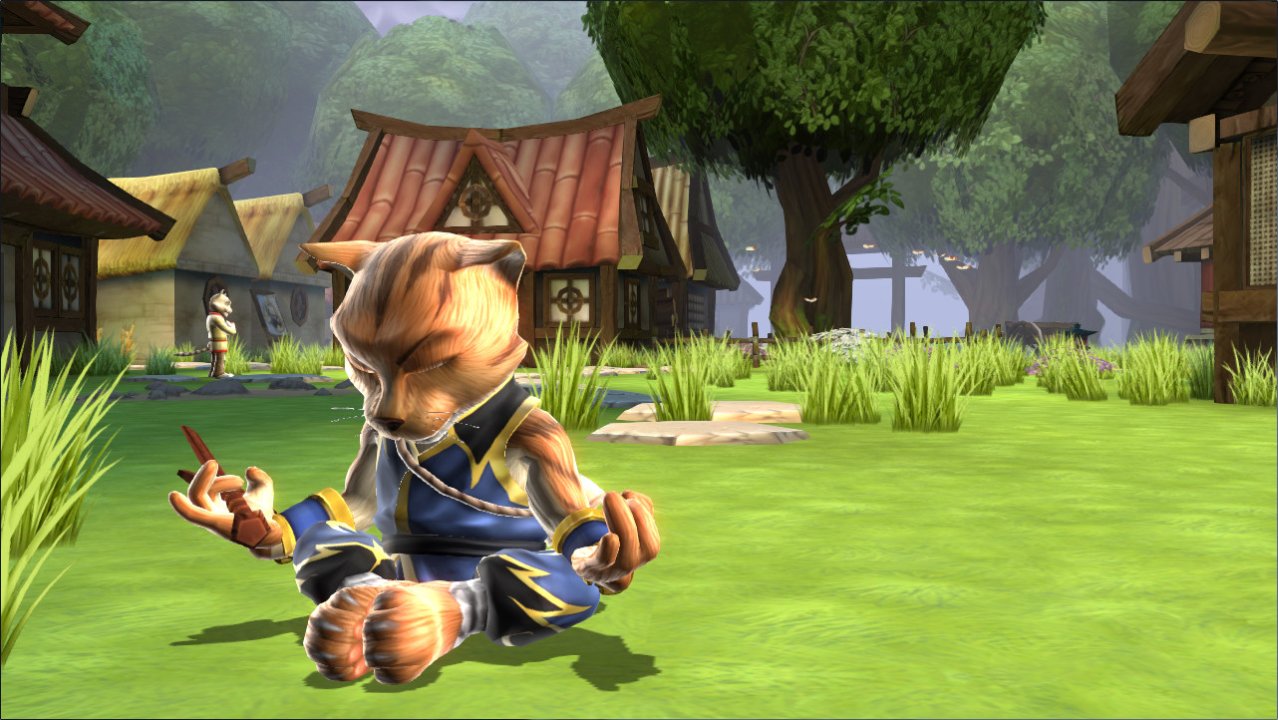 Prev:
World of Warcraft: Battle for Azeroth launches in August
Next:
Ubisoft to open studio in Winnipeg 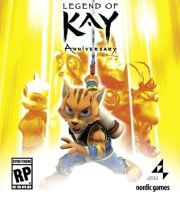