Battle Chasers: Nightwar out on Switch in May

Turn based RPG will arrive on Nintendo console shortly

THQ Nordic has announced that Battle Chasers: Nightwar, the RPG that combines dungeon crawling, turn-based combat, and a JRPG style will release on May 15th 2018 for Nintendo Switch.

The game features turn-based combat with a unique overcharge mana system and incredible Battle Bursts. Players can explore randomly-generated dungeons with traps, puzzles, secrets and loot and an overworld with hidden dungeons, rare bosses and randomly appearing friends and foes. 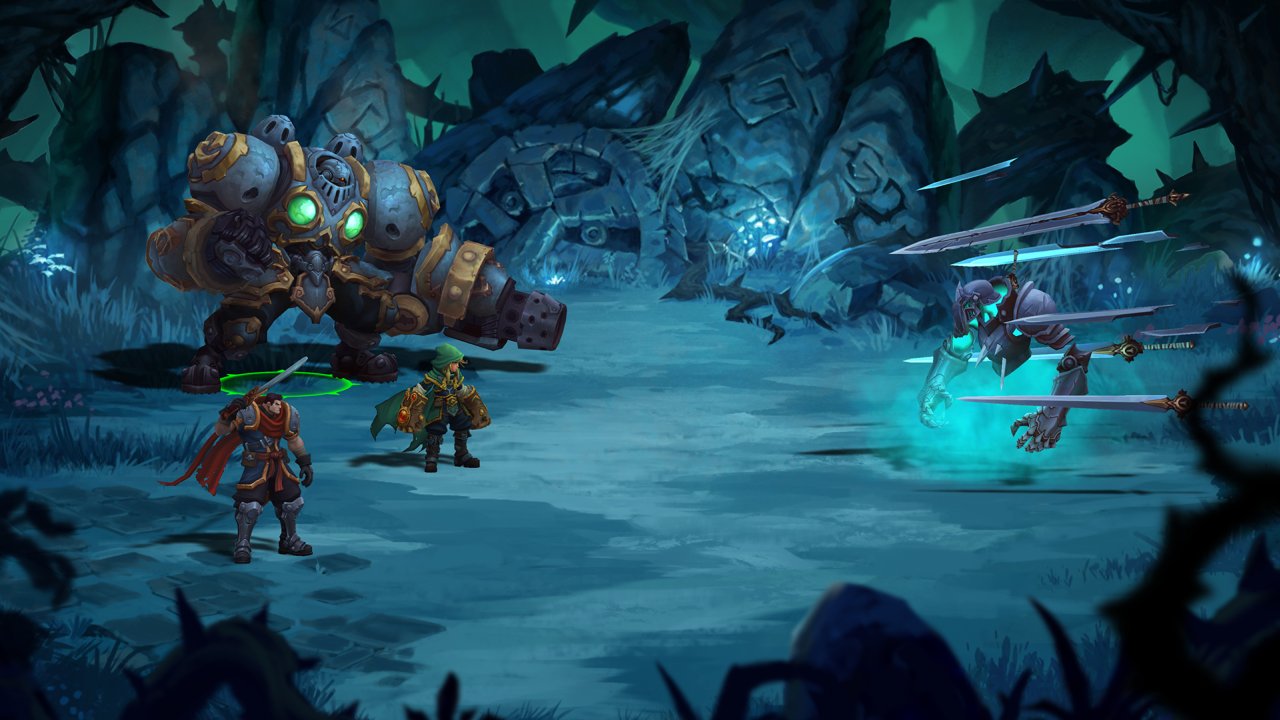 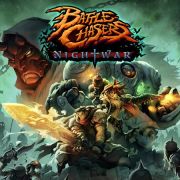 All videos for Battle Chasers: Nightwar (1)