Free PlayStation Plus games for April 2018

Sony has announced the lineup of free PS Plus games for April 2018.

First up, PS4 subscribers can become Mad Max, the lone warrior in a savage post-apocalyptic world where cars are the key to survival. In this open world third-person action game, you must fight to stay alive in The Wasteland, using on-ground and vehicular combat against gangs of bandits. The second free PS4 title is Trackmania Turbo, promising the ultimate arcade racing universe where everything is about reaching the perfect racing time. Test your skills in over 200 tracks, and challenge your friends at home (offline splitscreen) or online.

On PS3, members can download In Space We Brawl, a frantic couch twin-stick shooter. Challenge your friends in fast-paced space battles and choose from more than 100 combinations of weapons and ships to conquer maps full of obstacles such as asteroids and black holes. The other free PS3 title is Toy Home, a toy car racing game where your house becomes the racetrack. Weave between other toys strewn across a bedroom floor, hurtle across kitchen tables, dodge toy soldiers and zoom along model railway tracks in moonlit playrooms.

And on PS Vita, subscribers can grab 99 Vidas, a beat 'em up set in a contemporary world. Lastly, the second free PS Vita title is Q*Bert Rebooted, a re-imagined Rebooted version with new 3D game-play and graphics that remain faithful to the original concept. 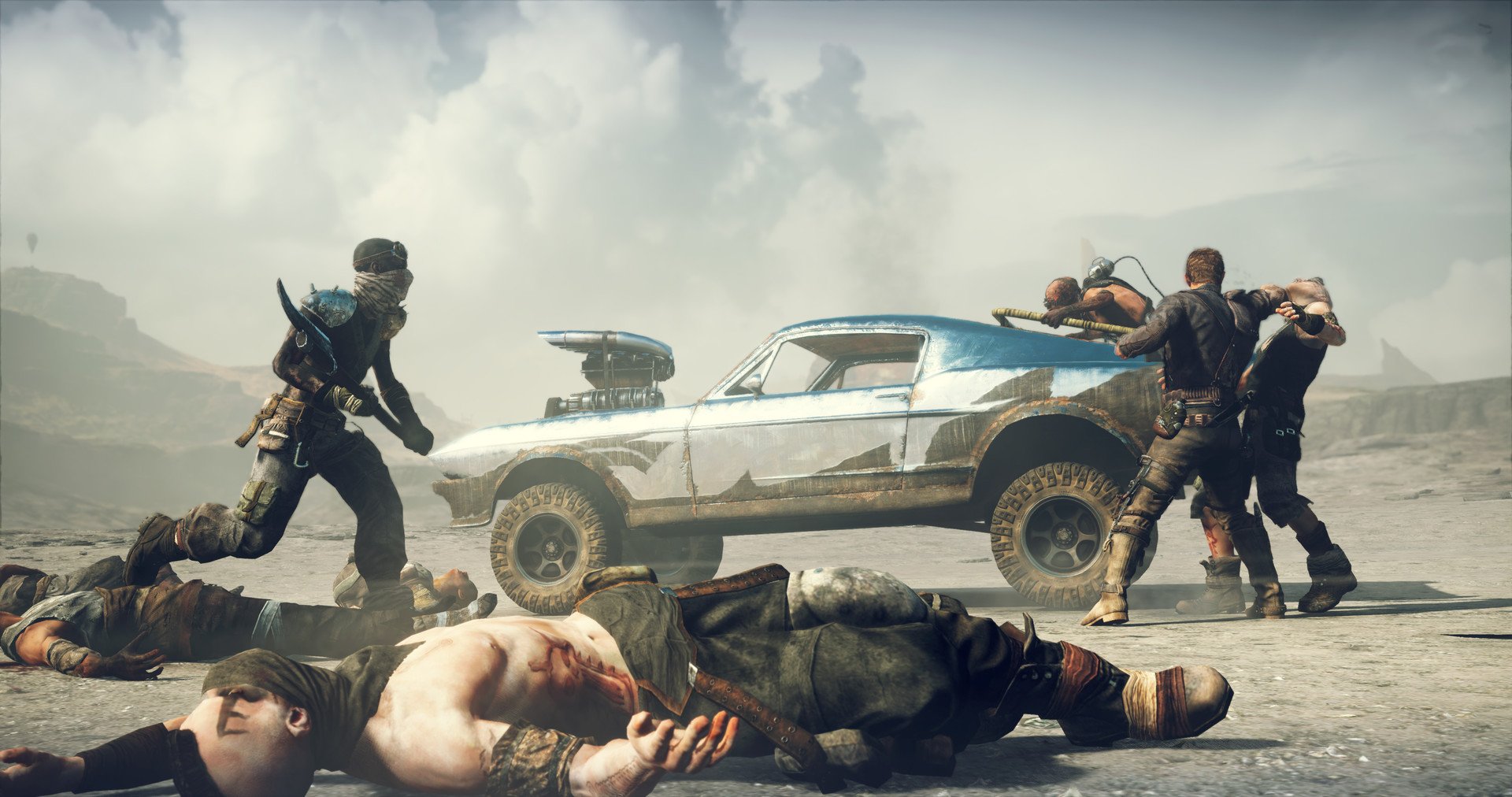 BreakQuest
Online
There are currently 0 members and 90 guests on the website right now. Who's On?
Activity in the past 10 minutes: