Tripwire Interactive has announced the release of the Infinite Onslaught Content Update for Killing Floor 2.

The publisher also announced that the original Killing Floor, first launched on May 14, 2009 for PC, has now surpassed over 5 million units sold worldwide.

Killing Floor 2 and the new update are available on PC, Xbox One, and PS4. 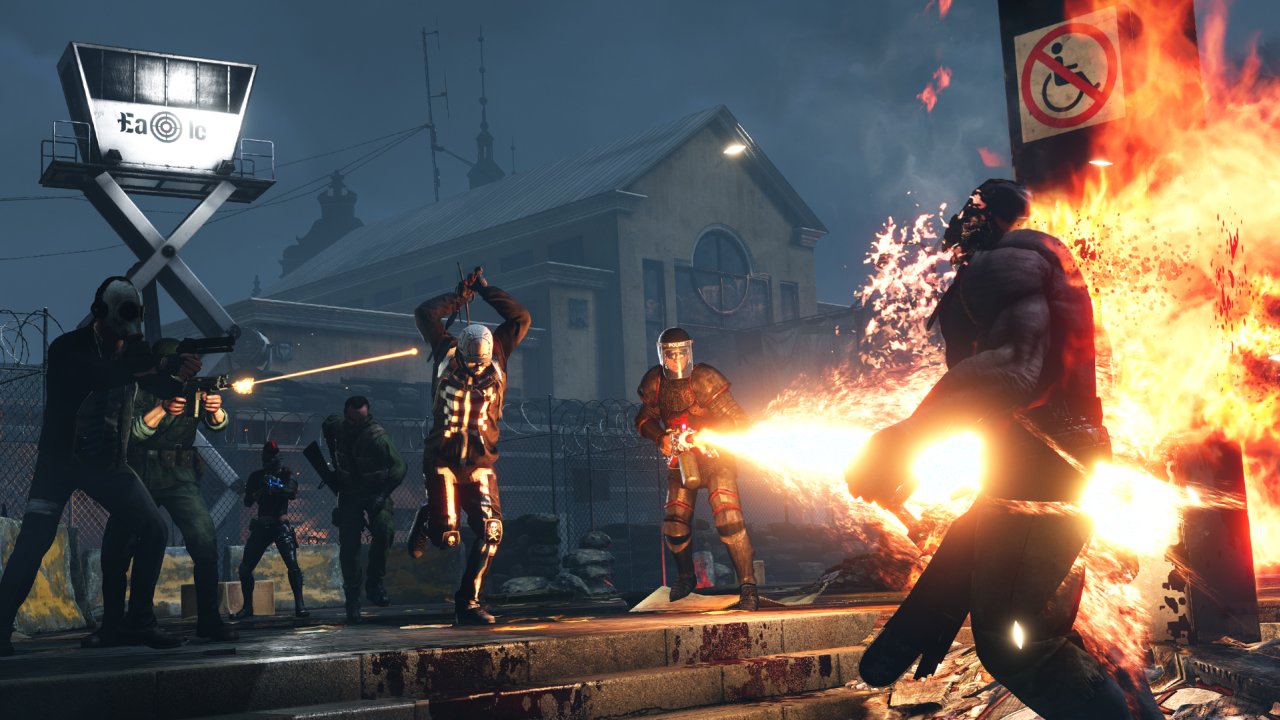 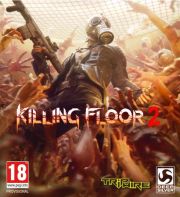