TERA launches on consoles next month

Console port of PC MMORPG will debut in April

En Masse Entertainment have announced that MMO TERA will launch as a free to play title on April 3, 2018.

TERA will be available across the Xbox One family of devices and the PlayStation 4 on April 3, 2018. The game first launched on PC back in 2012. 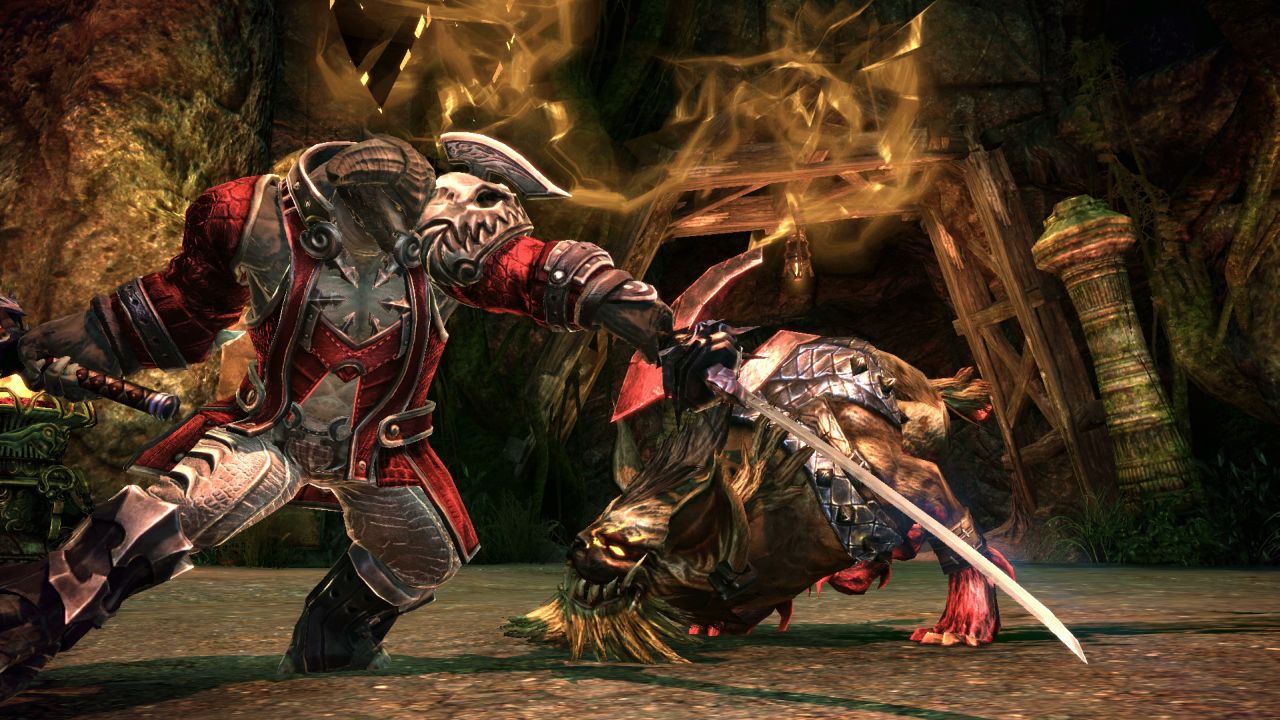