Clustertruck out now for Switch

Chaotic physics based game is available today for Nintendo console

Publisher tinyBuild has announced that Clustertruck is out now on Nintendo Switch.

Clustertruck is a chaotic physics based truckformer. Jump your way through insane levels in a game of "the floor is lava" on top of speeding trucks driven by terrible drivers.

Clustertruck previously released on Steam, Xbox One and PS4 in 2016. 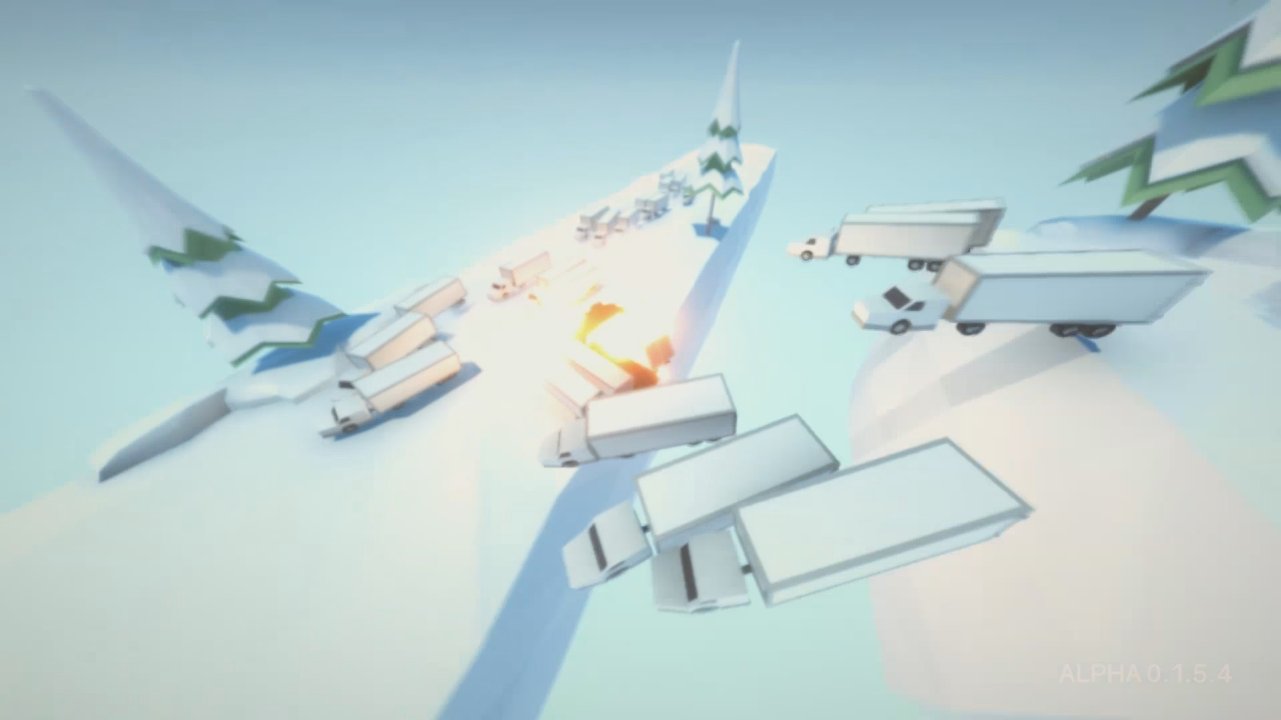 Prev:
Super Bomberman R coming to more platforms
Next:
Warhammer 40,000: Inquisitor - Martyr out in May 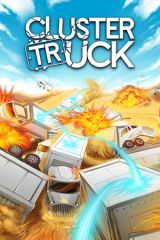