A pre-launch network test is planned for the remake

Bandai Namco Entertainment has confirmed that a free network test will be taking place for Dark Souls: Remastered prior to the game’s launch.

The network test will be available for the PlayStation 4 system, Xbox One, and Nintendo Switch. This free network test will give players the ability to play a part of the game prior to its launch and test the game’s unique online features.

Switch fans will be able to grab the Solaire of Astora amiibo figure, available exclusively at participating GameStop locations in the United States. By tapping this amiibo on the Joy-Con or Nintendo Switch Pro Controller, the popular “Praise the Sun” gesture can be used (gesture can also be obtained through regular game play). The Solaire of Astora amiibo carries a MSRP of $15.99. 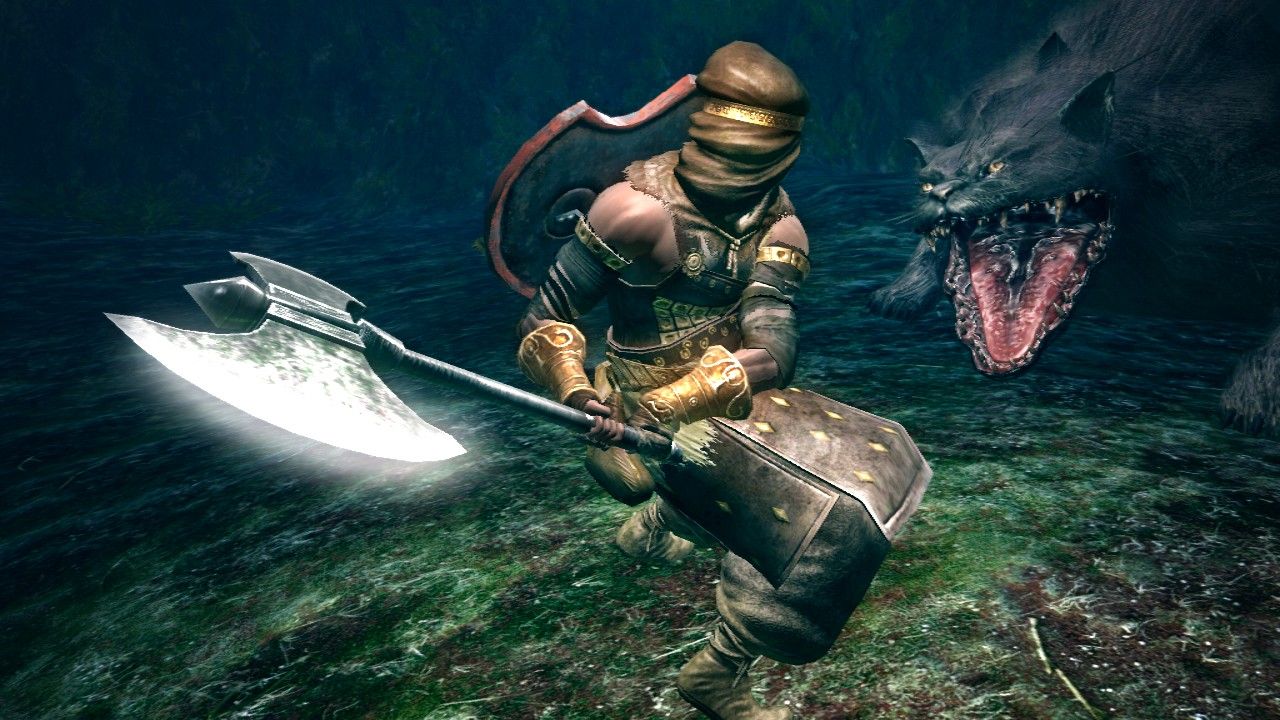 Our Review of Dark Souls
85%
Great
Reviewed on PlayStation 3
"A beautiful yet dreary experience that is most memorable thanks to its difficulty"
Game Ranking
Dark Souls (PlayStation 3) is ranked #158 out of 1658 total reviewed games. It is ranked #28 out of 105 games reviewed in 2011.
157. Dishwasher: Vampire Smile
Xbox 360
158. Dark Souls

All videos for Dark Souls (1)