Next Thursday, 15th March, the developers will roll out the next big free update, which includes the return of Instagib - the first new game mode added since closed beta, that brings back the classic one-hit kill design. Players will start each match with the only weapons available – the Rail Gun and the Gauntlet -- and there will not be weapon, health, armor, or power-up pickups.

The update also brings 2v2 TDM Ranked Mode, Spring Cosmetics items, and new No Abilities Mode where players will have the option to turn off active Champion abilities. This play style is only available in custom games.

Quake Champions is available now in Early Access on Steam. Players can jump in immediately by purchasing the Champions Pack, which unlocks all current and future Champions as well as other exclusive in-game bonuses for $29.99. A free-to-play version of the game will launch in the future. 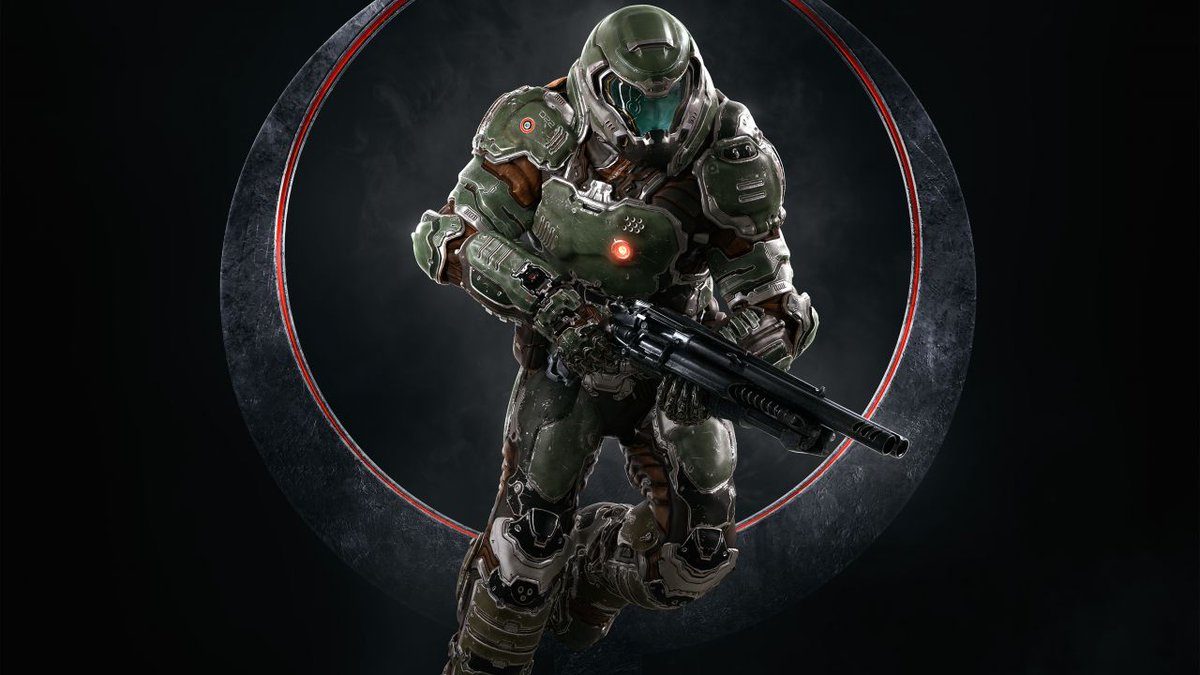 Left 4 Dead 2
Online
There are currently 0 members and 135 guests on the website right now. Who's On?
Activity in the past 10 minutes: 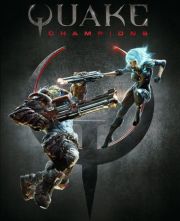