Daybreak Game Company has announced that H1Z1 has officially launched out of Early Access.

The game was originally released on Steam as an early access title on January 15, 2015. H1Z1 is a competitive battle royale shooter. Parachute in and search for weapons, ammo, vehicles and supplies to stay alive. As a toxic gas cloud compresses the map, develop your strategy and prepare for the spectacle of mayhem. Go solo or group with a team of two or five to be the last ones standing.

The developers say that being out of the Early Access program means the game is in a good state, but development will be ongoing. First up is a brand new game mode Auto Royale, a new team-based, vehicular battle royale game mode. In Auto Royale, players/teams are locked into a vehicle, and are launched into the map with up to 29 other teams.

H1Z1 is also planned for release on Xbox One and PS4. 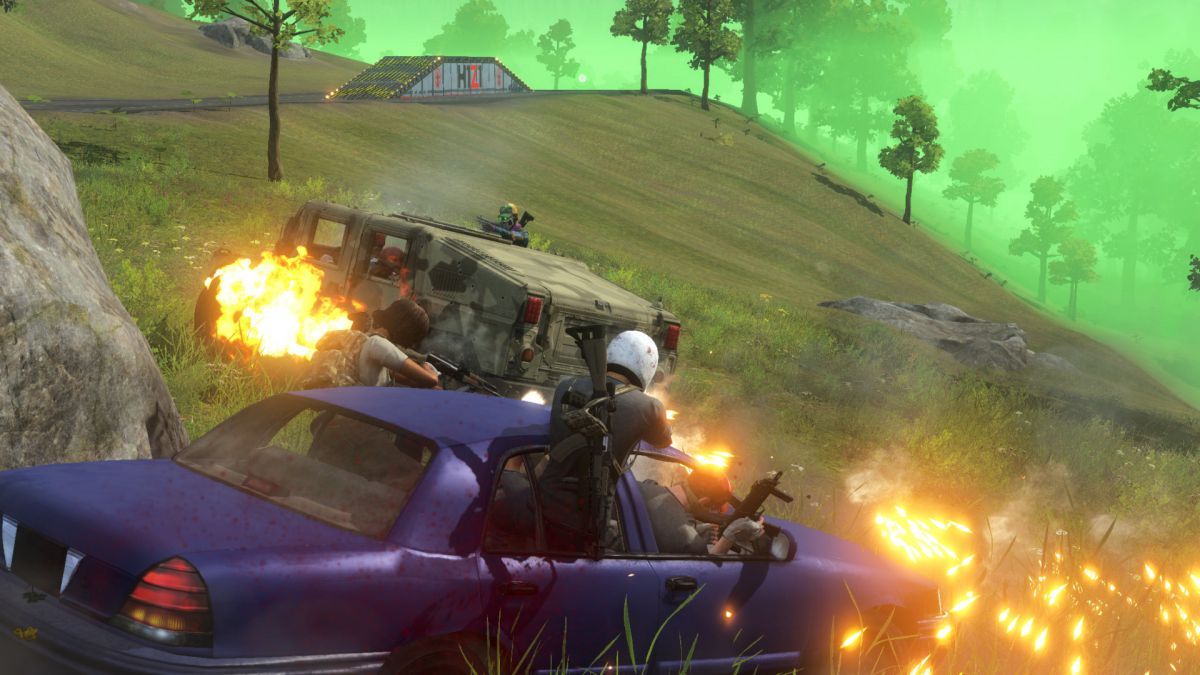 Call of Duty: Advanced Warfare
Online
There are currently 0 members and 74 guests on the website right now. Who's On?
Activity in the past 10 minutes: 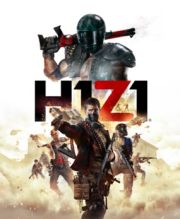