Free PlayStation Plus games for March 2018

A couple of high profile games free next month, and a change coming to the program next year

Sony has announced the lineup of free PS Plus games for March 2018.

Leading the way for PS4 subscribers is a free copy of Bloodborne. Face your fears as you search for answers in the ancient city of Yharnam, now cursed with a strange endemic illness spreading through the streets like wildfire. The second free game for PS4 subscribers is quite more cheery Ratchet & Clank. This title re-imagines the characters’ origin stories and modernizes the original gameplay. Featuring all-new boss fights, several new planets, new flight sequences, and much more.

On PS3, members can download Legend of Kay Anniversary. Anniversary is a remastered version of the original game with high-resolution textures, new character models modern rendering techniques and surround sound. The second free PS3 game for the month is Mighty No. 9. Run, jump, blast, and transform your way through 12 challenging stages using abilities stolen from your enemies to take down your fellow Mighty Number robots and confront the final evil that threatens the planet. This title is cross-buy with PS4.

Both free PS Vita games this month are cross-buy with PS4. First up is Claire: Extended Cut. Lost and surrounded by unknown horrors, a teenage girl and her overprotective dog seek passage through the darkness, not only trying to survive, but find their way back home. The second free Vita game is Bombing Busters, letting you bomb oodles of nasty critters in a series of 30 wicked mazes, defeat hellish bosses in heroic fights, and more. 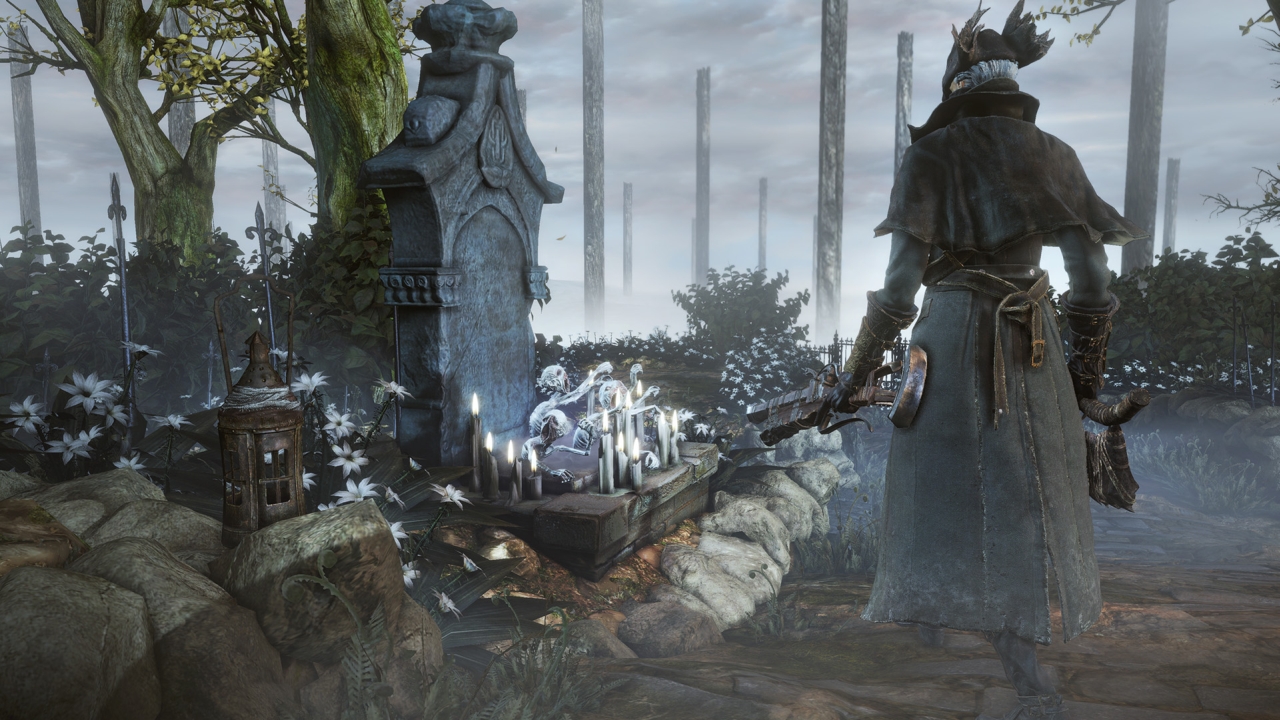 Rocksmith
Online
There are currently 0 members and 86 guests on the website right now. Who's On?
Activity in the past 10 minutes: