PlayStation 4 and Xbox One players will have access to the Beta by visiting the PlayStation Store or Microsoft Store beginning on March 9.

TERA promises true action combat into a high fantasy MMORPG setting. Players explore a world where their combat skills are put to the test against deadly monsters. They’ll need to actively dodge out of the way of incoming attacks, study enemy attack patterns, and execute precise skill combos to take them down.

TERA will be available on Xbox One and PlayStation 4 in Spring 2018. The game originally launched for PC in 2012, before going free to play a few years later. 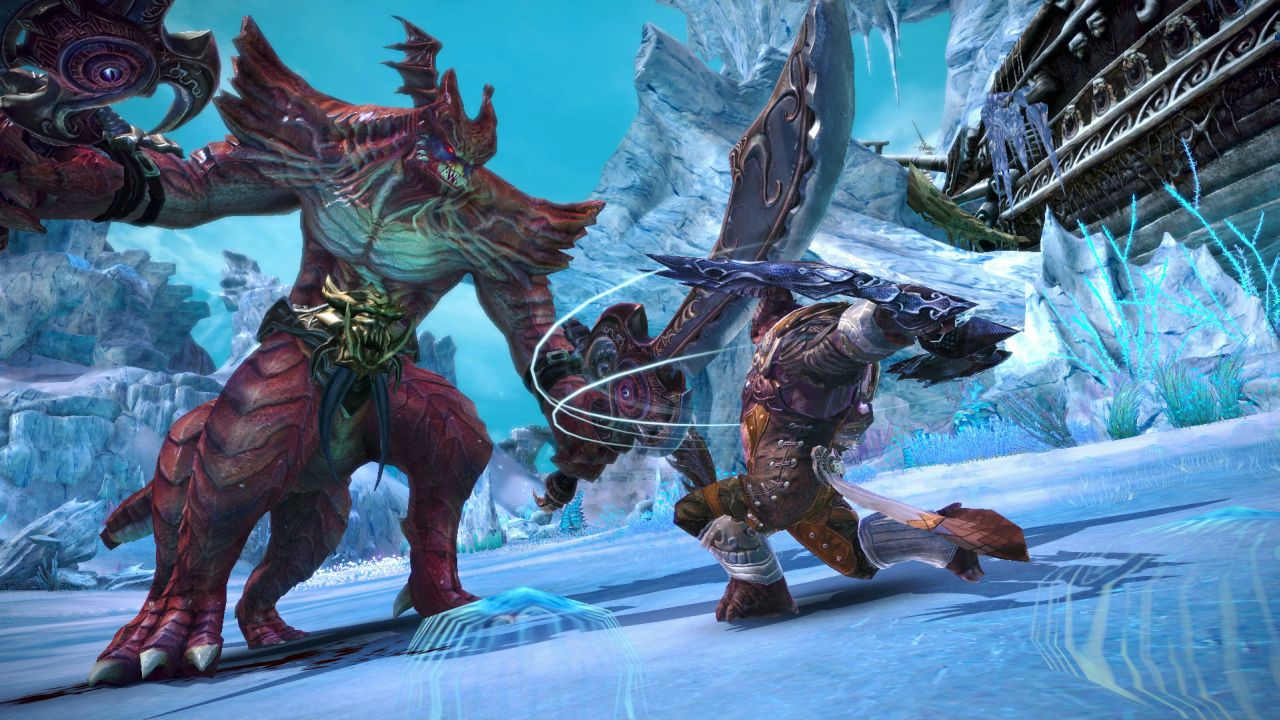