Konami has announced that Metal Gear Survive is available today.

Metal Gear Survive is a co-op stealth game that takes a divergent look at familiar themes and pursues a fresh spirit of exploration in unique gameplay mechanics. Players find themselves on distorted desert landscapes full of massive half-formed structures, living biological threats, and the remains of a once strong military force now litter the landscape.

The game features a single player campaign, as well as cooperative online multiplayer with horde-mode like features and character progression.

Metal Gear Survive is released for PC, Xbox One, and PS4. 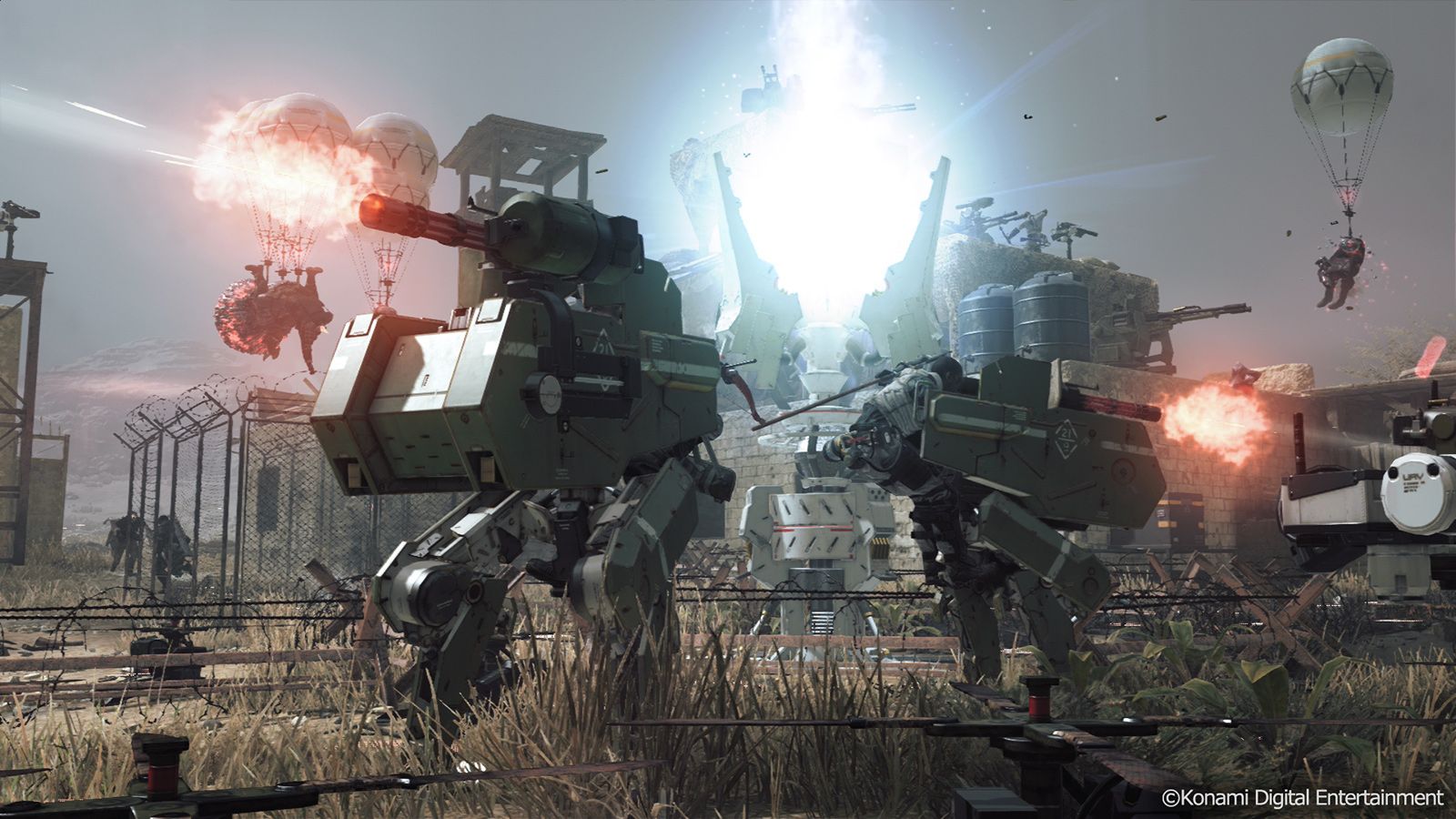