A remake of the open world game is coming next month

Originally released in 2008, Burnout Paradise is an open world racing game set in the fictional "Paradise City", where players can compete in several types of races.

Burnout Paradise Remastered includes the original base game and the eight add-on game packs released during the Year of Paradise, including the extension to the drivable world with Big Surf Island. Burnout Paradise Remastered also features a range of technical enhancements for greater visual fidelity, including high resolution textures for players to explore Paradise City in 4K with supporting 60FPS on the PlayStation 4 Pro and Xbox One X.

Burnout Paradise Remastered will be priced at $39.99 USD and released on PlayStation 4 and Xbox One. It will be available later this year on Origin for PC, bringing the Big Surf Island add-on to PC players for the very first time. 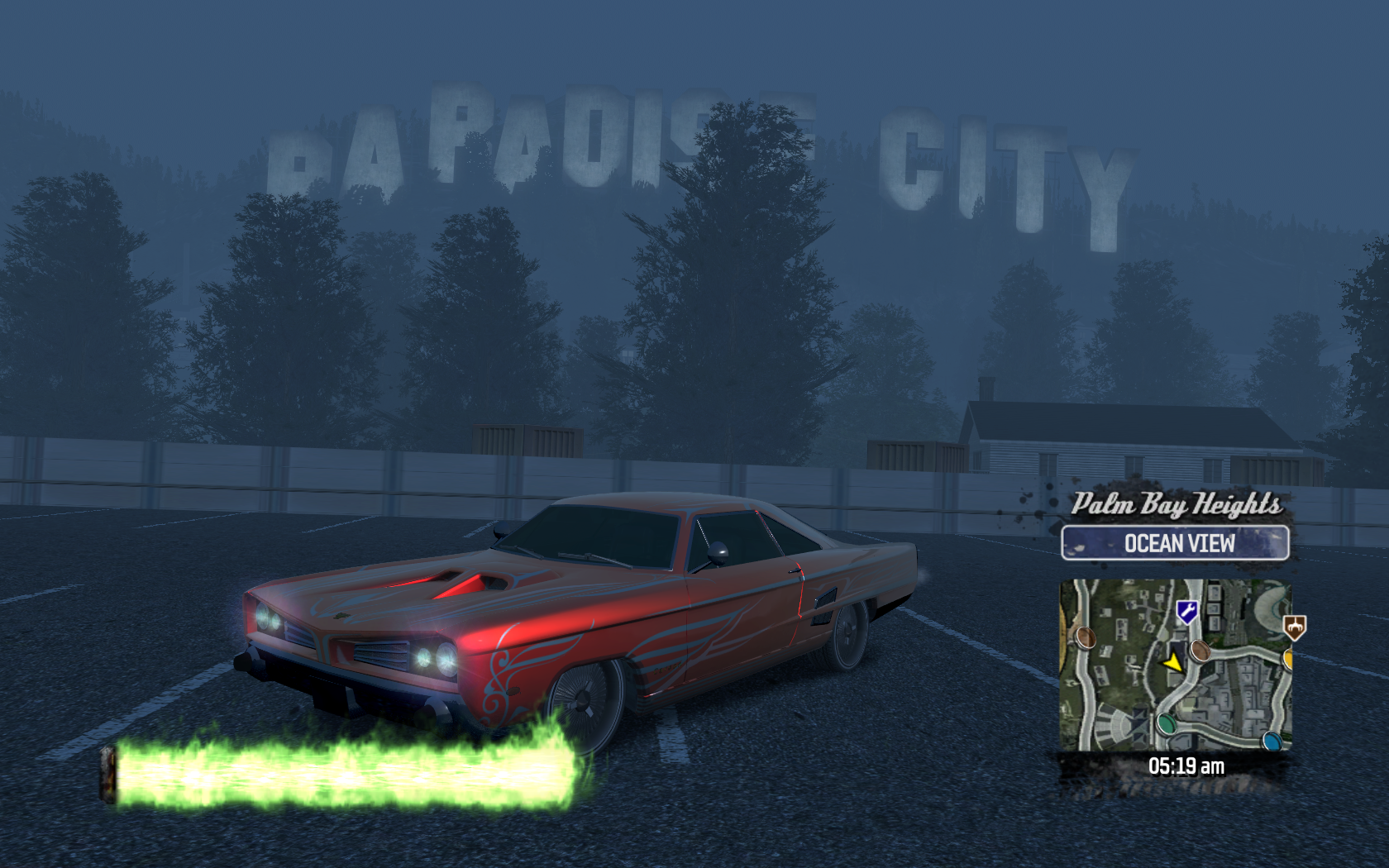 Criterion has no more DLC plans for Paradise
Prev:
The Station released
Next:
Age of Empires: Definitive Edition now available

All videos for Burnout Paradise (2)