Fans can try the game one more time before launch

Konami has announced that the second beta for Metal Gear Survive is now live.

Available on all platforms, the beta will run through February 18, 2018 and allow PC players to experience game’s co-op mode for the first time before launch.

Beta participants will earn in-game bonus items which will be made available upon the game’s official release.

The full game is set to release on February 20th for PC, Xbox One and PS4. 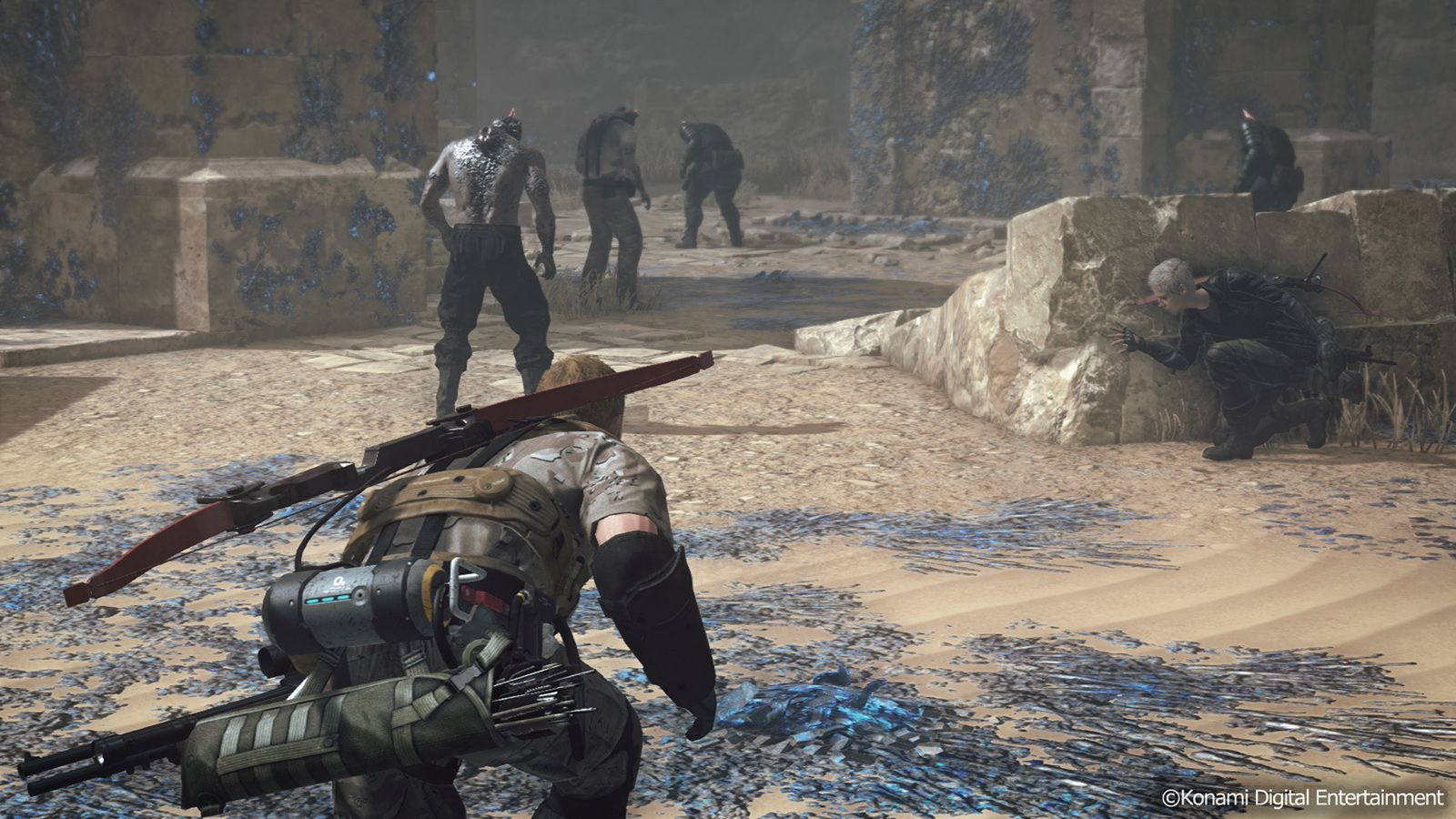