Six titles are being ported this year to the platform

Publisher tinyBuild has announced that they are bringing a number of their games to the Nintendo Switch.

The games are mostly 2015-2017 titles, including The Final Station, Clustertruck, Party Hard, Punch Club, Streets of Rogue, and Hello Neighbor.

These six titles will be released over the course of the year, spanning the entire next 11 months. More details are to follow about exact dates and details of the ports. 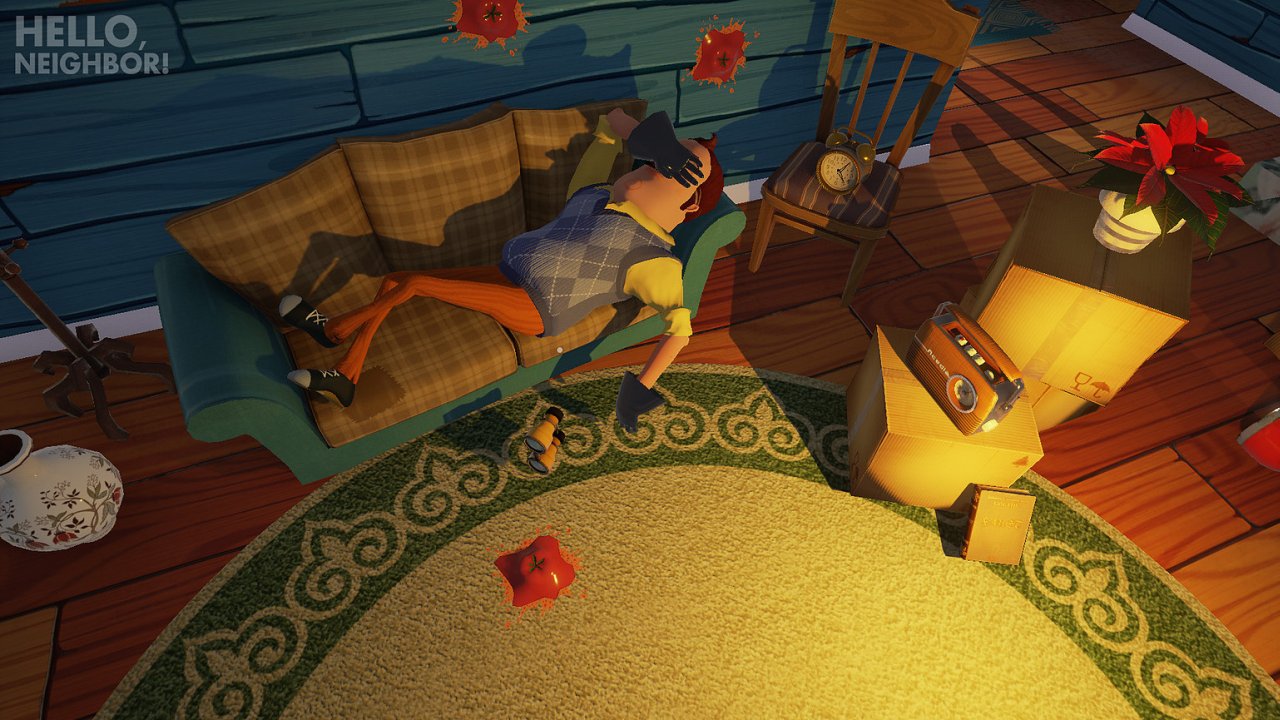 Monster Boy and the Cursed Kingdom

Has-Been Heroes
Online
There are currently 0 members and 134 guests on the website right now. Who's On?
Activity in the past 10 minutes:

Best News this Month
Plants vs Zombies: Battle for Neighborville coming to Switch
Multiplayer shooter being ported to the Nintendo console

No More Heroes 3 releases in August
Story and gameplay details confirmed for the next chapter
19 days ago
Pokemon Legends: Arceus in development
Next game promises open world exploration
9 days ago
Splatoon 3 in development
Third chapter of the shooter franchise is coming
18 days ago
Crash Bandicoot 4 coming to more platforms
Switch, PC, and next-gen consoles are getting the platformer soon
27 days ago

Sniper: Ghost Warrior Contracts 2 out in June
Mar 5, 2021 by dapperr
well priced and fun for what it is, new setting looks...