Aksys Games and Arc System Works have announced that Under Night In-Birth Exe:Late[st] has been released in North America.

In Under Night In-Birth Exe: Late[st], a mysterious phenomenon, known only as "the Hollow Night," has enveloped regions of Japan in darkness for several centuries. As one of 20 unique characters, players fight their way through the dangers of the Hollow Night and defeat those who would try to get in your way.

The game is available for PS4, PS3, and PS Vita. 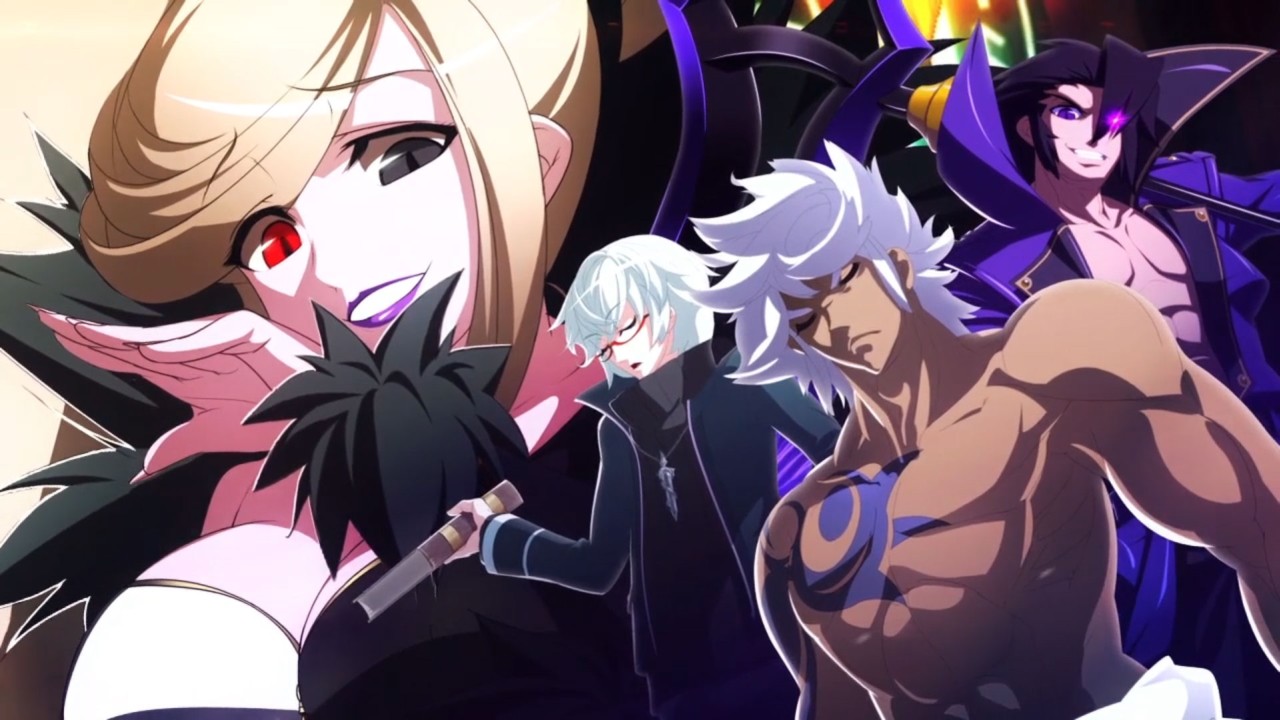 Under Night In-Birth Exe:Latest out in February
Prev:
Gravel will get a DLC Season Pass
Next:
Games from tinyBuild coming to Nintendo Switch 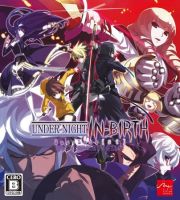