Gravel will get a DLC Season Pass

Developer Milestone has announced the Gravel Season Pass content which includes 5 premium DLCs, to be released from February until June.

Gravel will launch on 27 February on PS4, Xbox One, and PC. 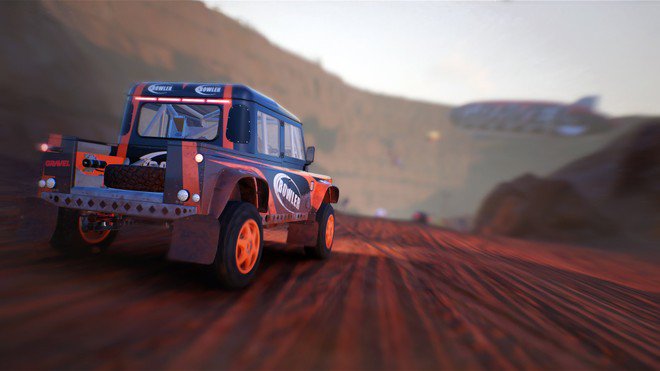 Hot Wheels Unleashed
Online
There are currently 0 members and 87 guests on the website right now. Who's On?
Activity in the past 10 minutes: 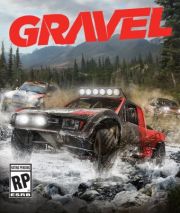 All videos for Gravel (2)