Players can try out the game just before full launch

Konami has announced plans to host a second beta for Metal Gear Survive.

The beta will run on all platforms, giving PC players their first opportunity to try the co-op title. The beta will be live from February 16-18, 2018.

As participants team up with friends to tackle missions on various maps, they will earn in-game bonus items which will be made available upon the game’s official release, including a FOX HOUND name plate, a Metal Gear Rex head accessory. and a bandana accessory.

Metal Gear Survive will launch PlayStation 4, Xbox One, and PC on February 20. 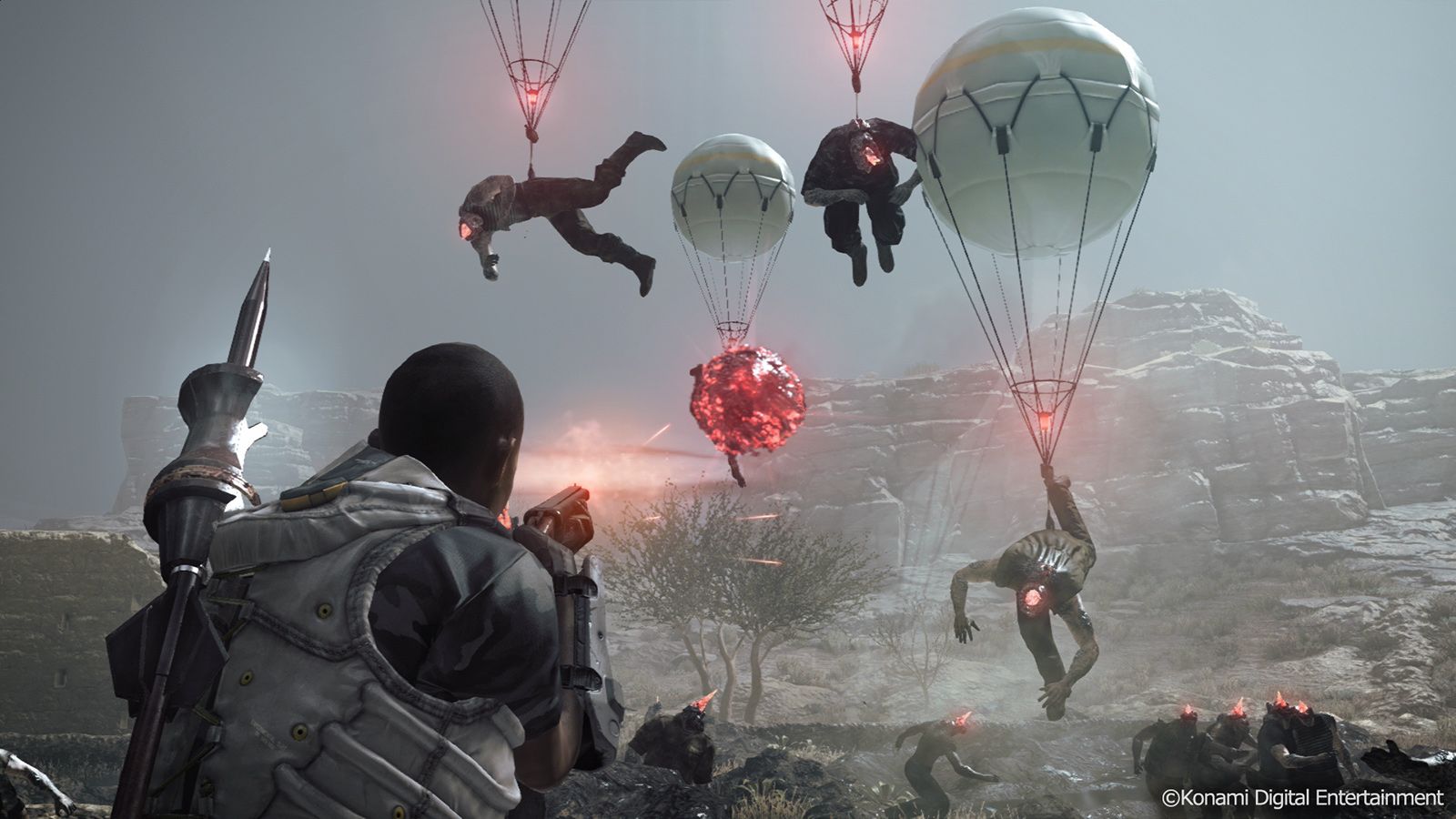