Tribute Games announced today that its side-scrolling shooter Mercenary Kings is out today in its extended definitive version for Xbox One, Nintendo Switch, PSVita, PS4 and PC.

Entitled Mercenary Kings Reloaded Edition, the game is now available across all platforms for $19.99 USD and features additional content and other minor improvements over the original release, which will be automatically updated at no cost for its current owners.

The updated edition adds two new characters, with robotic helper C-Zar and the Resistance's most powerful fighter, Frigg. Players can also control a mecha-armor in a Steel Soldier Mission, along with 20 new weapons.

Mercenary Kings originally launched in 2014 for PC and PS4. 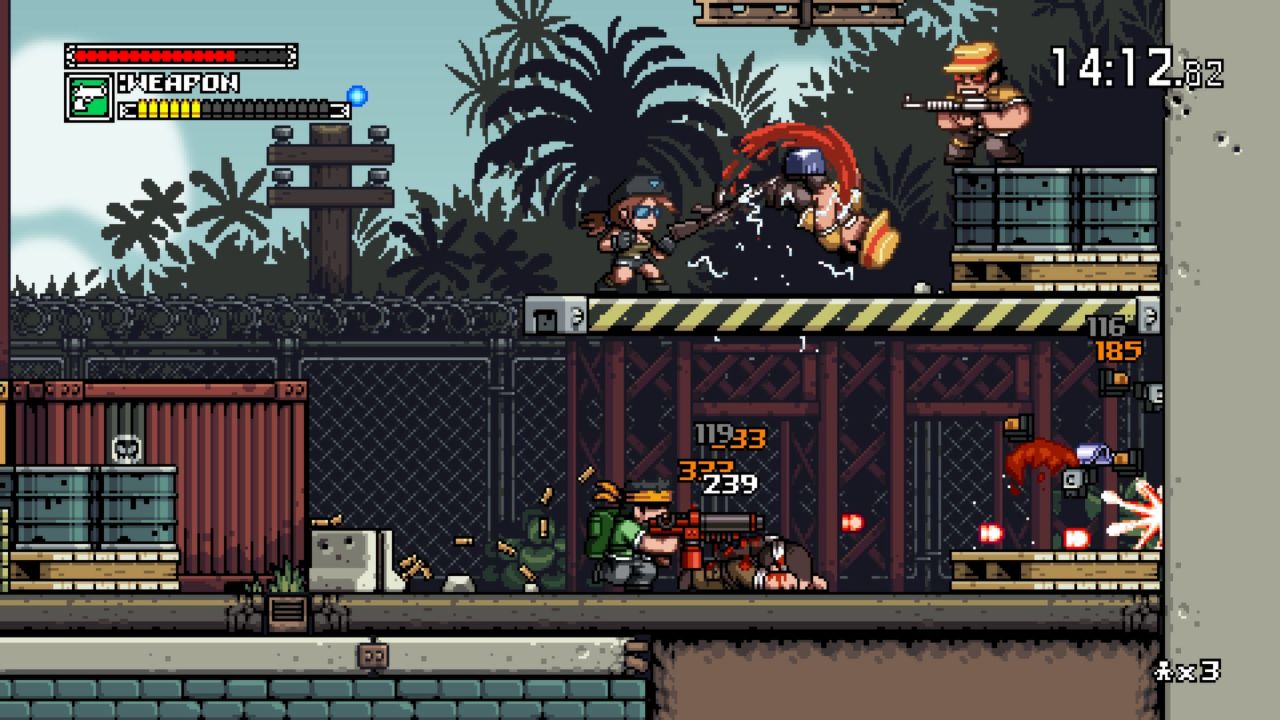 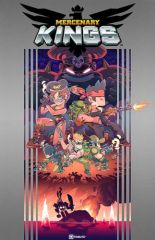