The Surge 2 in development

Action RPG sequel in the making for 2019 release

Focus Home Interactive and Deck13 have announced the renewal of their partnership with the development of The Surge 2.

The Surge 2 promises more hardcore combat utilizing a unique, dynamic limb targeting system and deep character progression. The sequel takes place in a brand new environment: a sprawling city with larger and more ambitious level design, made possible by Deck13’s upgraded and improved engine. In addition, more abilities, weapons, implants, and drones give players a vast arsenal to build their character with. 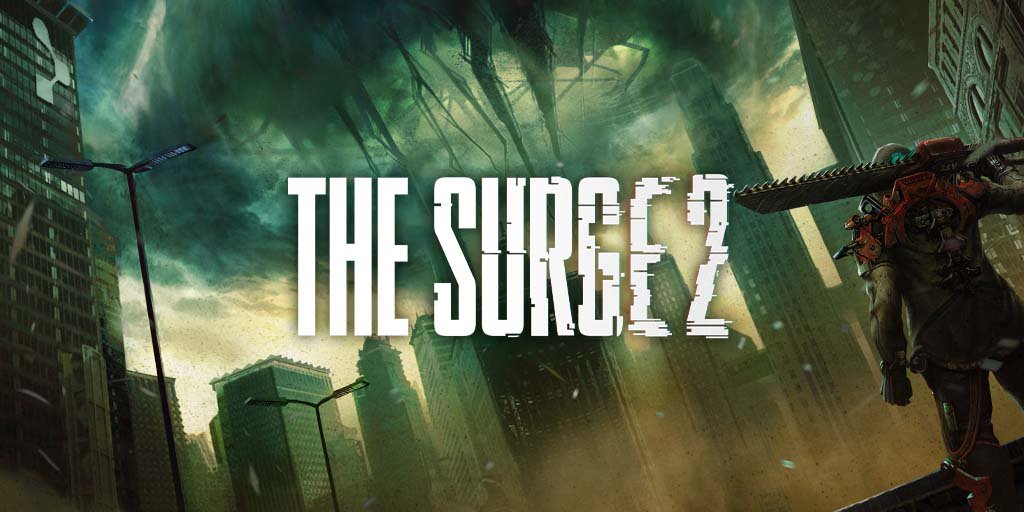 The Surge 2 now available
The Surge 2 launches this September
Prev:
Blade of Galadriel DLC released for Shadow of War
Next:
Fear the Wolves announced