The MOBA from Epic Games set to close later this Spring

Epic Games have announced that their MOBA game Paragon will be shutting down on April 26, 2018, on both PC and PS4.

In a statement, the company said: "After careful consideration, and many difficult internal debates, we feel there isn’t a clear path for us to grow Paragon into a MOBA that retains enough players to be sustainable. We didn’t execute well enough to deliver on the promise of Paragon. We have failed you -- despite the team’s incredibly hard work -- and we’re sorry."

Epic is offering a full refund to every Paragon player for every purchase on any platform. This refund will come directly from Epic rather than your platform provider. 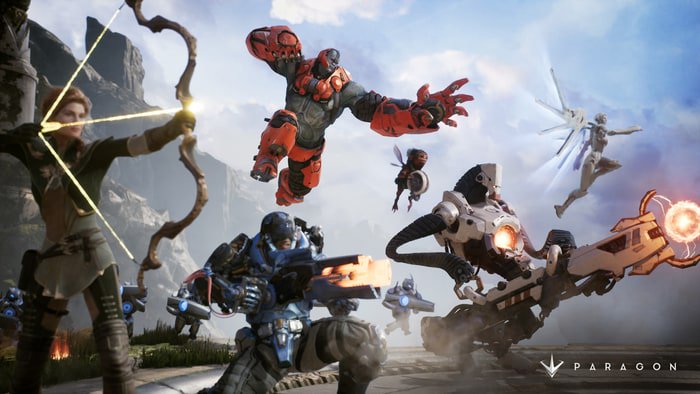 Gears of War 3
Online
There are currently 0 members and 133 guests on the website right now. Who's On?
Activity in the past 10 minutes: 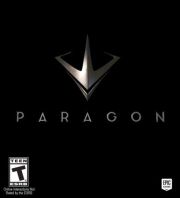