Battlefield 1 Apocalypse adds five multiplayer maps to the mix. Passchendaele and the Austro-Italian clash of Caporetto portray two of the most infamous battles of World War 1. On London Calling and Razor’s Edge – two maps created exclusively for aerial combat – you’ll be able to focus on the dogfights.

Battlefield 1 is available on PC, Xbox One, and PS4. 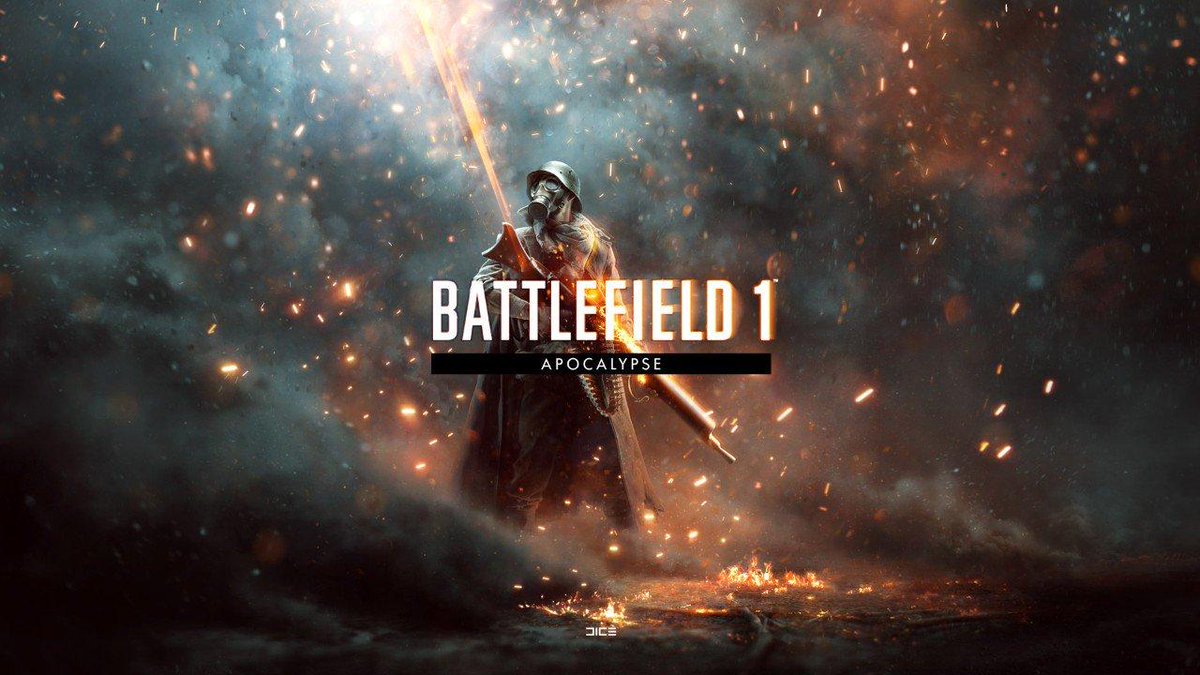