A new entry in the creative franchise will focus on multiplayer

Warner Bros. Interactive Entertainment has announced Scribblenauts Showdown, a new video game based on the inventive franchise that introduces two new party game modes for one to four players.

In the game’s Showdown mode, up to four players face off and imagine their way to victory through card-based strategy. “Wordy” mini-games require unleashing the best object or character from the vast Scribblenauts dictionary of over thirty-five thousand words to outsmart an opponent. Action-oriented “Speedy” mini-games reward the player who completes a given challenge first.

In Versus mode, two players can go head-to-head in more than 25 mini-games that vary in every session. The mini-games can also be enjoyed by a single player. Versus mode allows continuous play of games by shuffling players into game after game.

Players can either choose, or design, their own original Scribblenaut to represent them throughout the game. The Scribblenaut can be further customized with unique clothing and accessories by earning Starites and completing achievements.

Scribblenauts Showdown will be available March 6 for Nintendo Switch, PlayStation 4, and Xbox One. 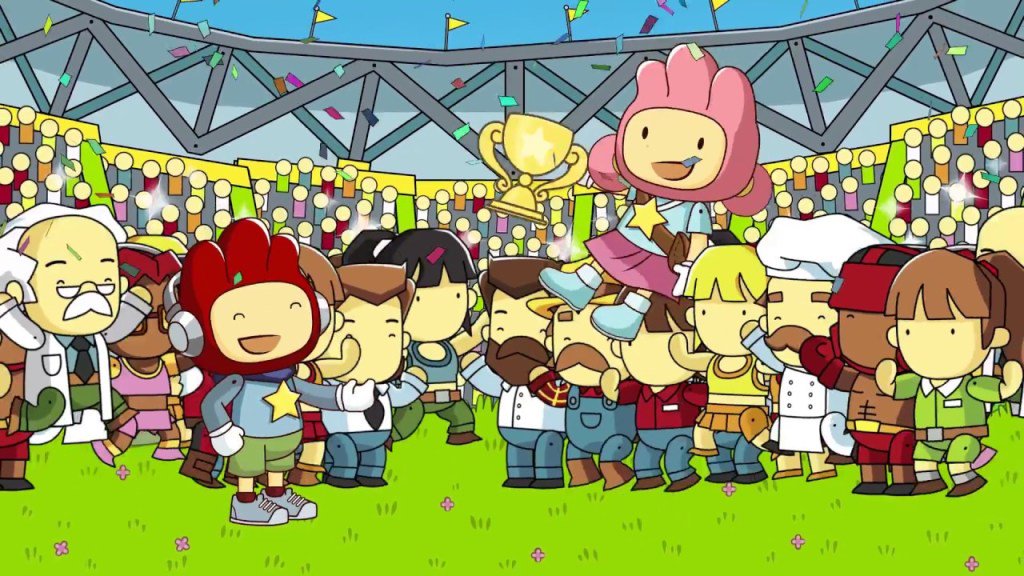 What Remains of Edith Finch

Shadow of the Colossus

Need for Speed Rivals
Online
There are currently 0 members and 130 guests on the website right now. Who's On?
Activity in the past 10 minutes: 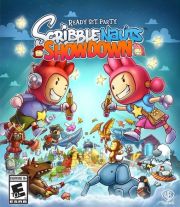 All videos for Scribblenauts Showdown (1)