Final Fantasy XV out on PC in March

Square Enix has announced new editions of Final Fantasy XV to be released in March.

Console versions will receive the FF XV Royal Edition, and users on PC will get the game for the first time as Windows Edition. These special editions feature the base game and over 20 game add-ons / DLC (downloadable content), as well as new features including an expanded map of Insomnia with new enemies and side quests and a first-person camera mode.

A benchmark tool and instructions to help players optimize their PCs for the game’s launch will be available beginning February 1. The PC version supports Native 4K and 8K resolutions with HDR10 and DOLBY ATMOS along with ongoing mod support.

Final Fantasy XV will see the release of the Windows Edition and the Royal Edition on March 6, 2018. 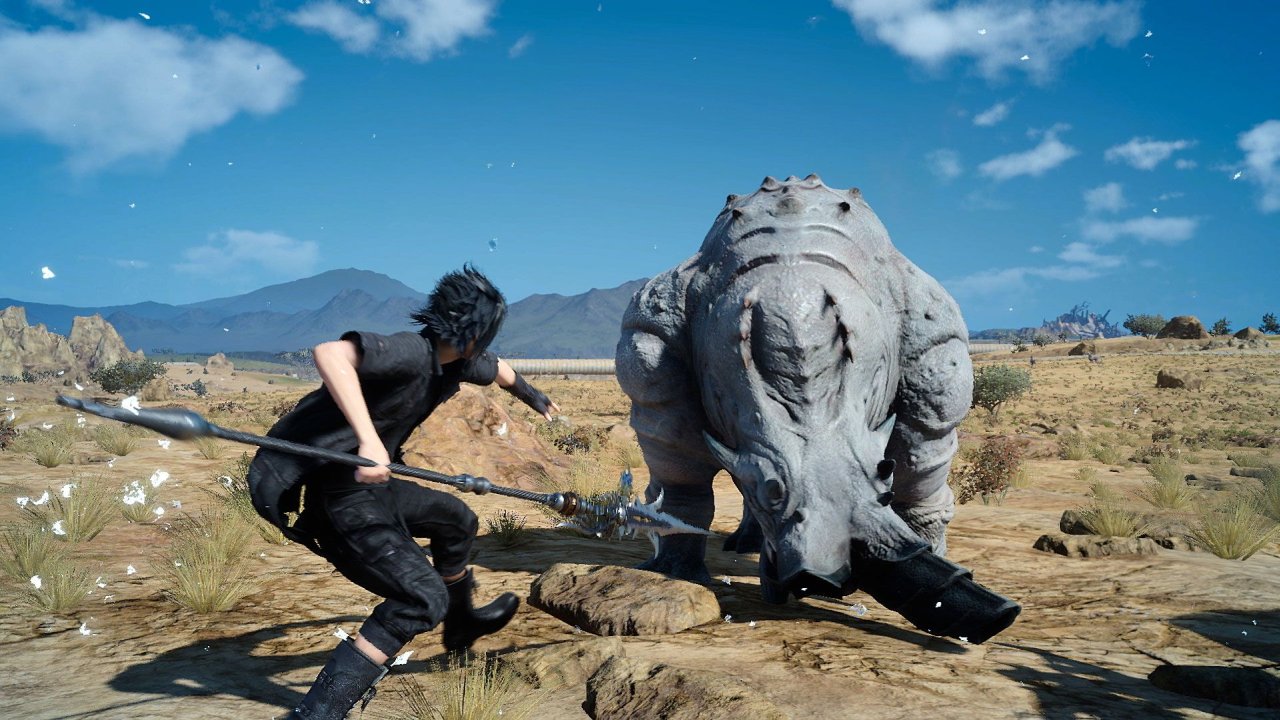 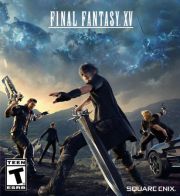