An updated version of the game is coming to modern platforms, and a PC re-release

Bandai Namco has announced that Dark Souls: Remastered is coming this May to modern consoles and PC.

The new edition promises revamped visuals in high-definition detail running at 60 FPS. The game will also support 4K resolution and HDR lighting when playing on PS4 Pro, and likely Xbox One X.

Not only are the graphics getting an upgrade, but fans of the multiplayer experience in Dark Souls are also getting a boost. Instead of 1-4 players, six people can gather to either support or betray each other, finding a home among nine covenants online with dedicated servers.

Dark Souls first made its debut in 2011, and has gone on to see the release on Dark Souls 2, Dark Souls 3, and Bloodborne.

Dark Souls: Remastered will be out May 25, 2018 for PC, Xbox One, PS4, and Nintendo Switch. This marks the franchise’s debut on a Nintendo platform 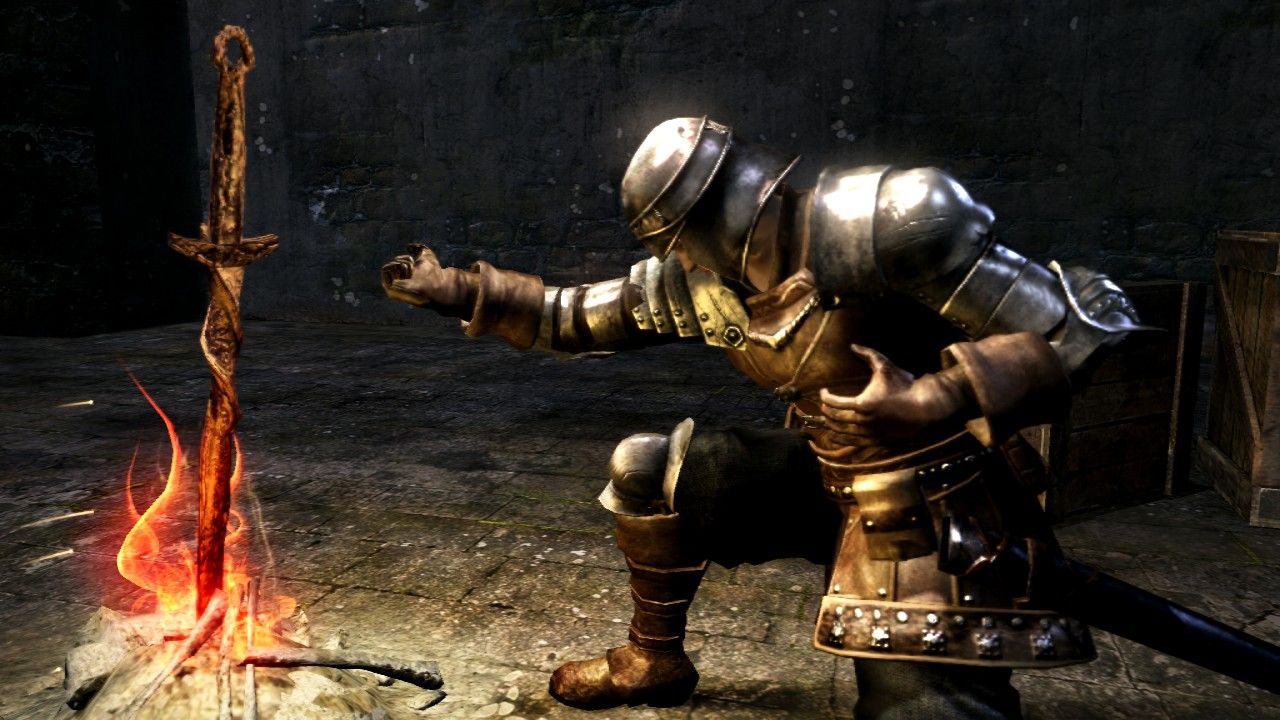 Our Review of Dark Souls
85%
Great
Reviewed on PlayStation 3
"A beautiful yet dreary experience that is most memorable thanks to its difficulty"
Game Ranking
Dark Souls (PlayStation 3) is ranked #158 out of 1660 total reviewed games. It is ranked #28 out of 105 games reviewed in 2011.
157. Dishwasher: Vampire Smile
Xbox 360
158. Dark Souls

All videos for Dark Souls (1)