According to NPD, GfK/GSD and Activision internal estimates, through Oct. 2017, this collection of three remastered games has performed extremely well on its way to becoming the bestseller. The title has continued to remain among the top 10 selling PS4 titles in the US for the year, so far, in units. 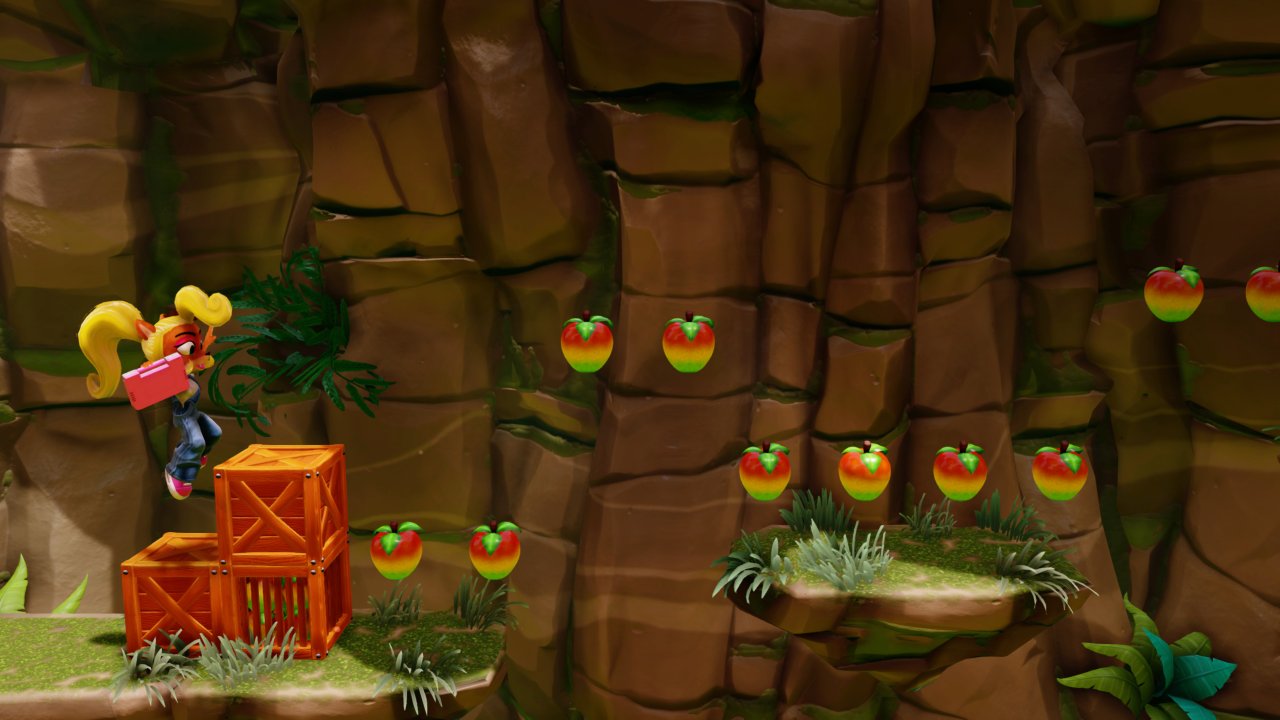 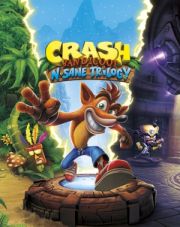