New entry in the action game franchise is in development

Nintendo has announced that Bayonetta 3 is currently in development.

Not much is known about the game, apart from a short teaser trailer shown at The Game Awards 2017. It is once again being developed by series creators PlatinumGames.

Bayonetta 3 will be released exclusively on the Nintendo Switch. 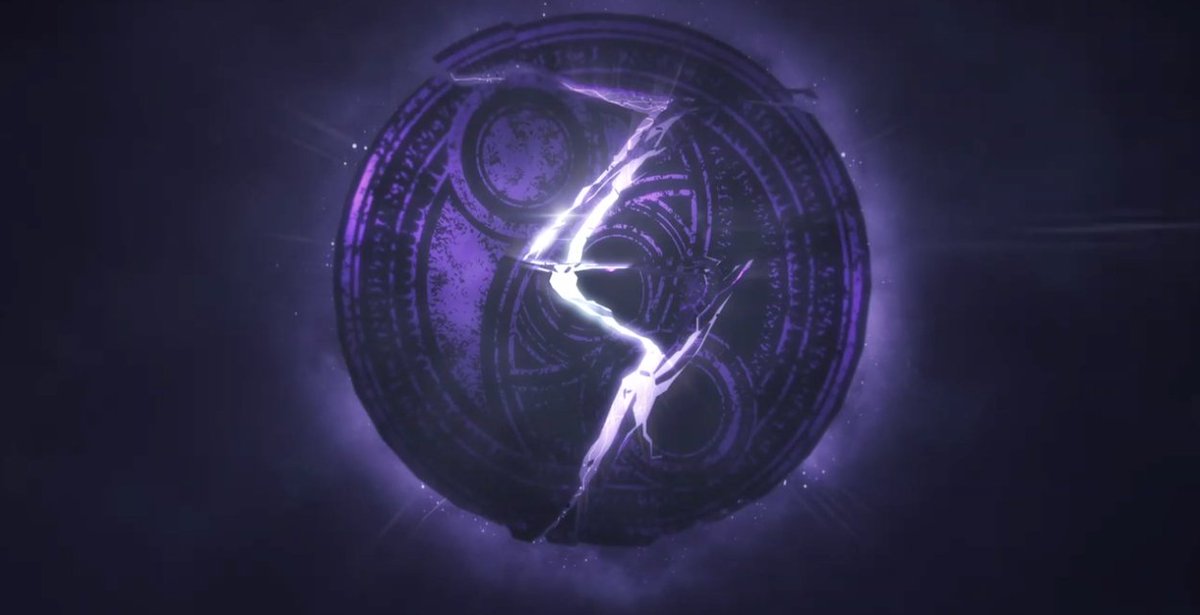 Prev:
Bayonetta 2 coming to Nintendo Switch
Next:
The Champions' Ballad DLC released for Zelda: Breath of the Wild

The Wonderful 101
Online
There are currently 0 members and 84 guests on the website right now. Who's On?
Activity in the past 10 minutes:

All videos for Bayonetta 3 (2)