Nintendo has announced that Bayonetta and Bayonetta 2 are coming to the Nintendo Switch next year.

Bayonetta 1 and 2 were developed by PlatinumGames. 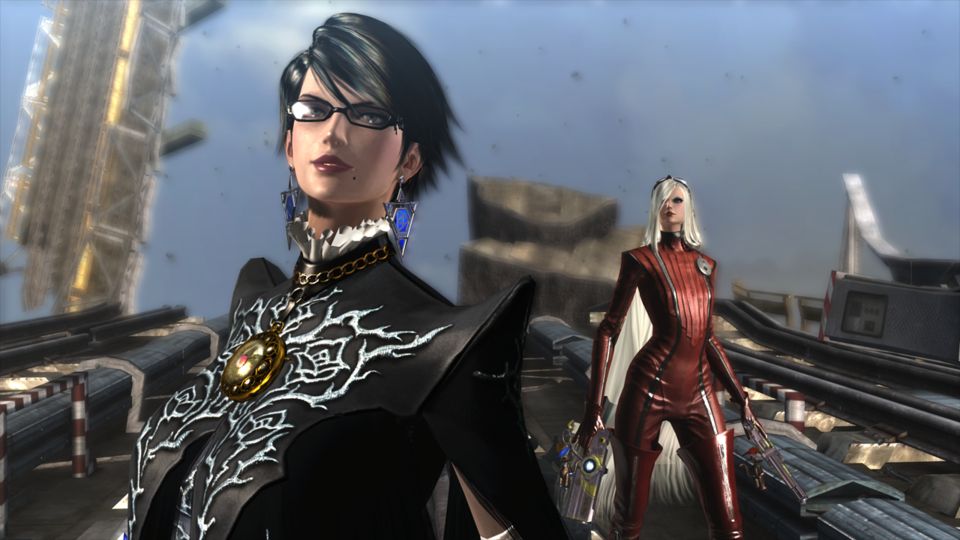 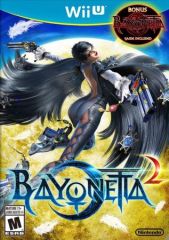 All videos for Bayonetta 2 (1)