New shooter coming next year based on the films

World War Z’s co-op campaign focuses on unique survivor stories and missions around the globe, including New York, Moscow and Jerusalem. Use traps, barriers and the environment strategically to stay alive while unleashing a storm of firepower with a variety of weapons on the unrelenting hordes of the undead. 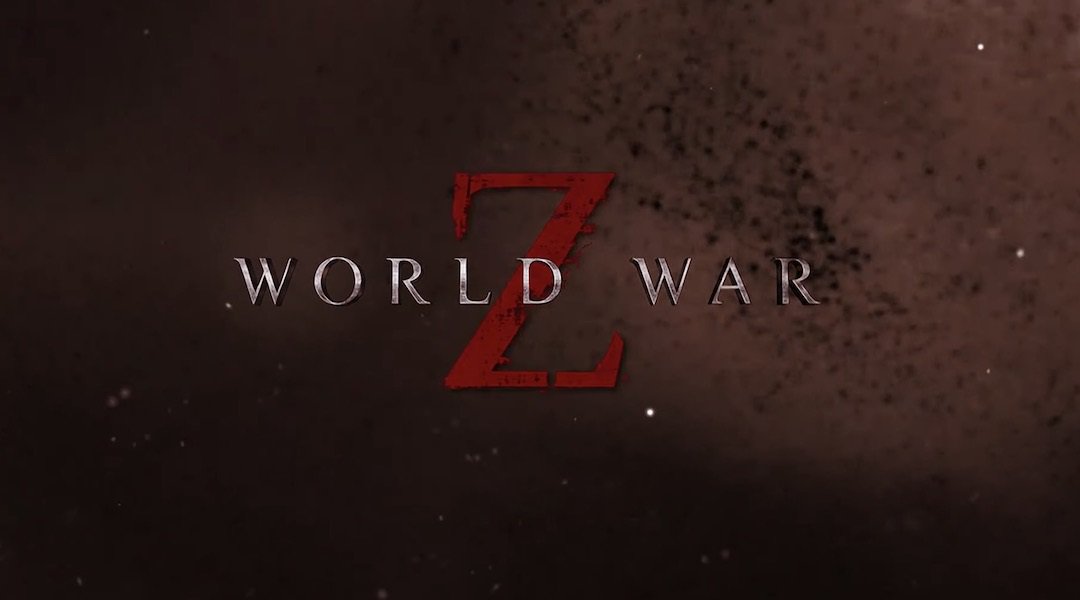 Online
There is currently 1 member and 203 guests on the website right now. Who's On?
Activity in the past 10 minutes: