Fans can try the upcoming martial arts game this weekend

EA Sports has announced that the UFC 3 beta is now live for all players.

The beta offers a hands-on experience with Real Player Motion (RPM) Tech, a new animation technology. With over 5,000 new animations captured and rebuilt from the ground up, players can now move, strike, and create seamless combinations in-game with the world’s best mixed martial arts athletes.

EA SPORTS UFC 3 will be available worldwide on February 2, 2018 for Xbox One and PlayStation 4. Those who pre-order the Champions Edition will receive up to three days early access to the full game, the choice of one current or former UFC champion as a Champion Fighter item in UFC Ultimate Team and 20 Premium Packs in Ultimate Team. 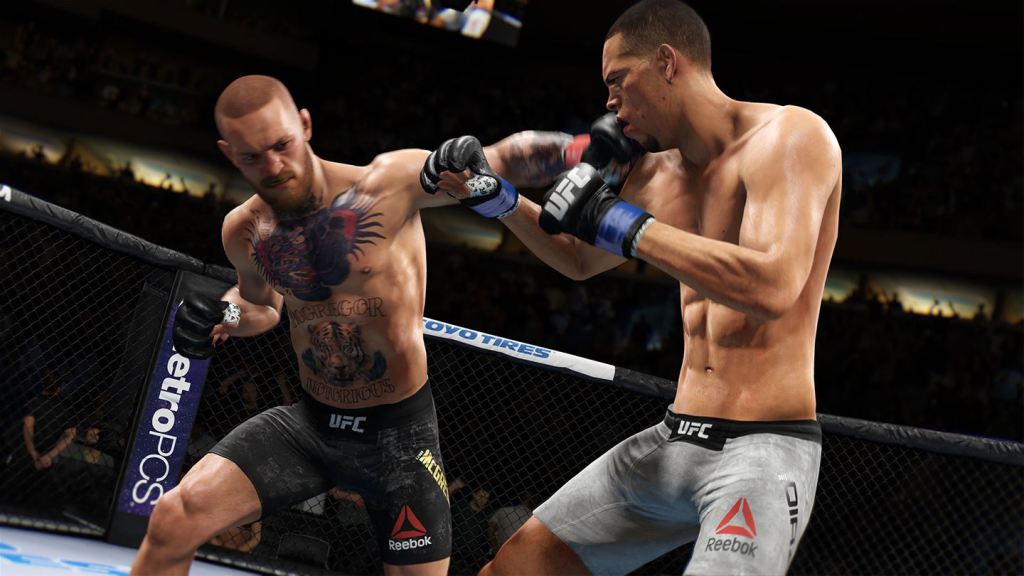 Laser League
Online
There are currently 0 members and 119 guests on the website right now. Who's On?
Activity in the past 10 minutes: 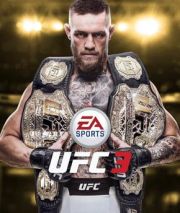