Project Cars 2 gets a demo

Slightly Mad Studios and BANDAI NAMCO Entertainment have released a Project CARS 2 Demo on all platforms.

The demo wants to allow players to get a taste of the racing action on offer in the full game. Jump into a Ferrari 488 GT3, Lamborghini Huracán LP610-4, and Formula Renault 3.5 and race at the laser-scanned Red Bull Ring in two track variations.

Further, the demo showcases the Xbox One X and PlayStation 4 Pro enhancements that will be rolled out in an imminent update, as well as the virtual reality support in the PC version of Project CARS 2.

Project CARS 2 was released earlier this year on PC, Xbox One and PS4. 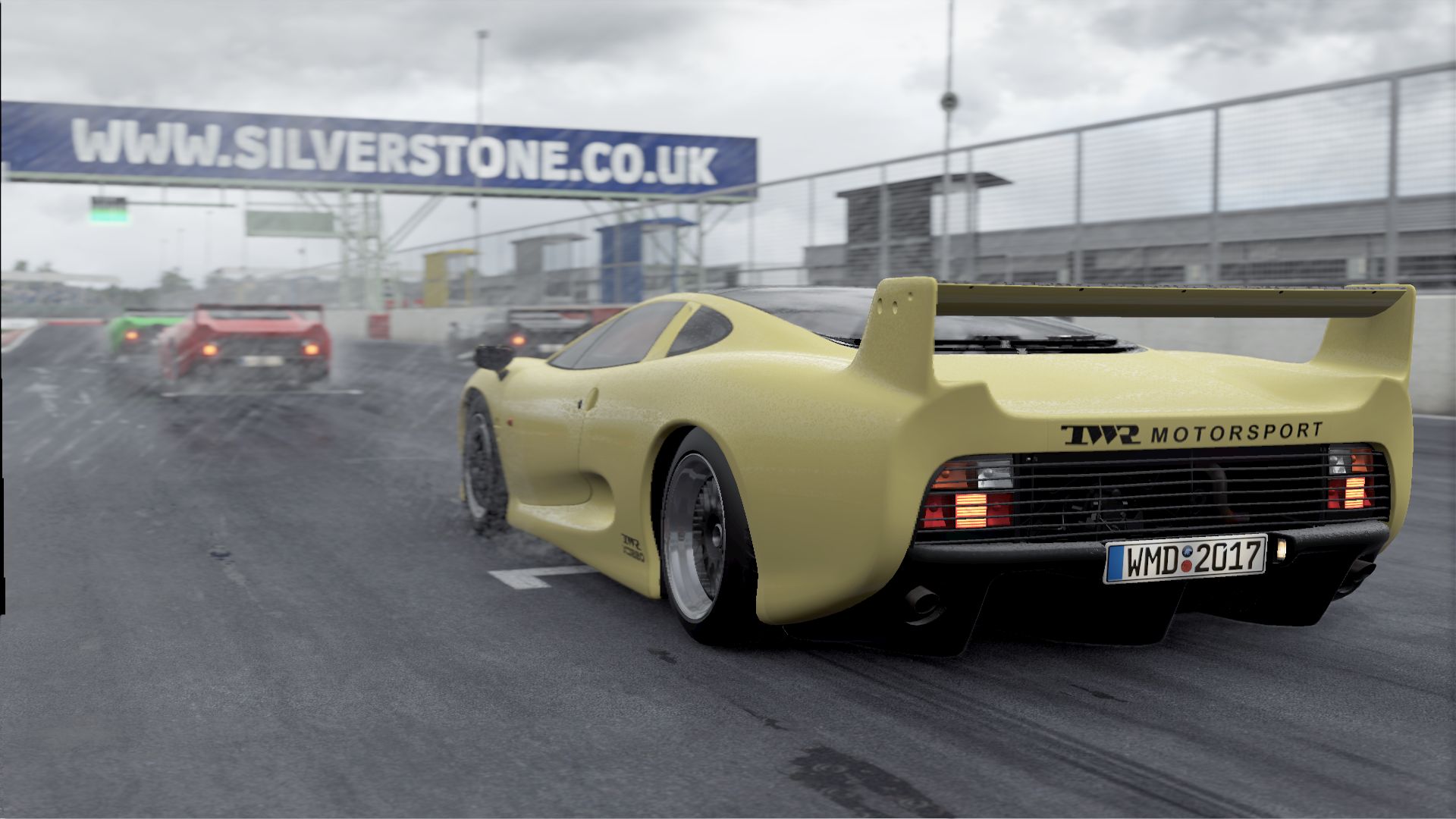