EA and Dice have announced that Battlefield 1 Turning Tides DLC is coming next month.

Turning Tides will be released in two waves – the first coming on December 11 for Battlefield 1 Premium Pass owners. This content drop adds two maps: Cape Helles and Achi Baba. In a new Operation set on these maps, you can take part in the 1915 British amphibious assault of the Gallipoli peninsula. 6 weapons and 2 melee weapons will be added to your arsenal, and you’ll get to rule the waves with the L-Class Destroyer.

Coming January 2018, the second wave deploys you into the North Sea to tackle two other unique maps: Zeebrugge and Heligoland Blight. You’ll also get to charge into battle with the new Royal Marines and spawn on the C-Class Airship. 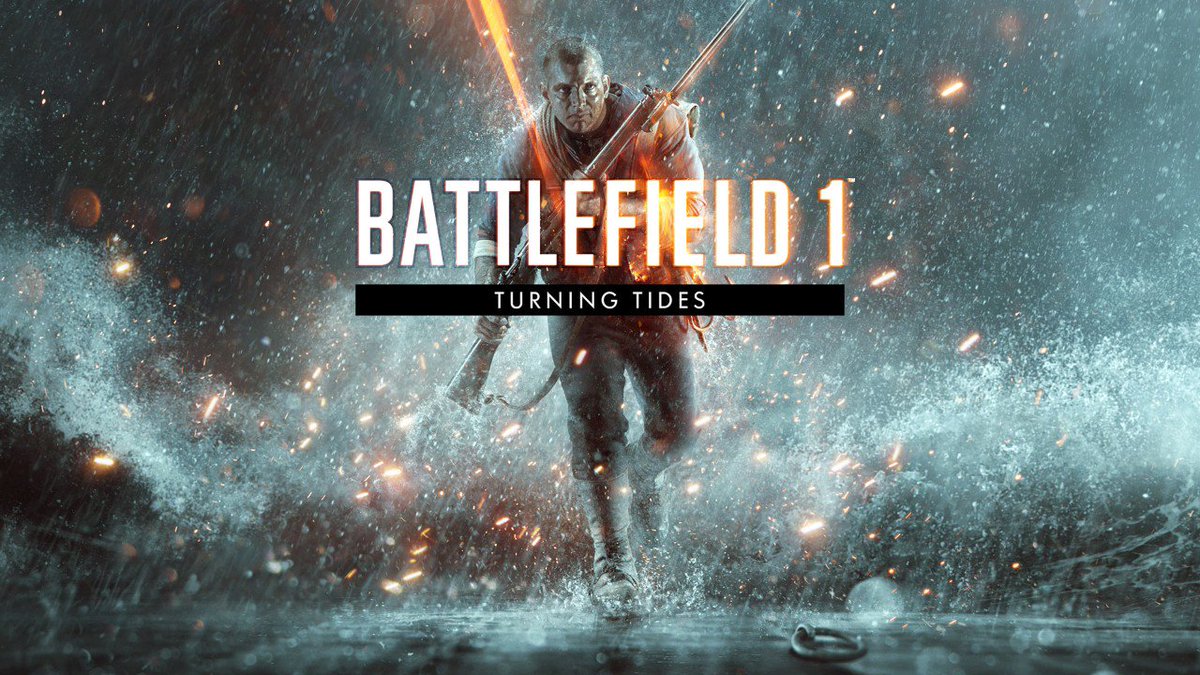