The Grand Prix mode and new characters added to the game

Konami Digital Entertainment has released a new update for Super Bomberman R that includes a free game mode, as well as new characters.

The new Grand Prix mode is a team versus mode that pits two teams of up to 3 players each to battle it out in different arena stages using new characters with special abilities. The Grand Prix mode includes two matches: Crystal Match sees two teams compete to earn points by collecting crystals. If you’re blown away you lose half of your crystals. The team with the most points at the end of the round wins. The second mode is Basic Bomber Match where two teams compete against each other using standard Bomberman rules. Each team begins with a set number of lives. To win, take out your opponents to earn the most points before the time runs out.

The new update also introduces 9 new characters, a new world – World 7 – to the story mode, as well as a variety of other new stages and accessories.

Super Bomberman R was released back in March 2017 exclusively for the Nintendo Switch. 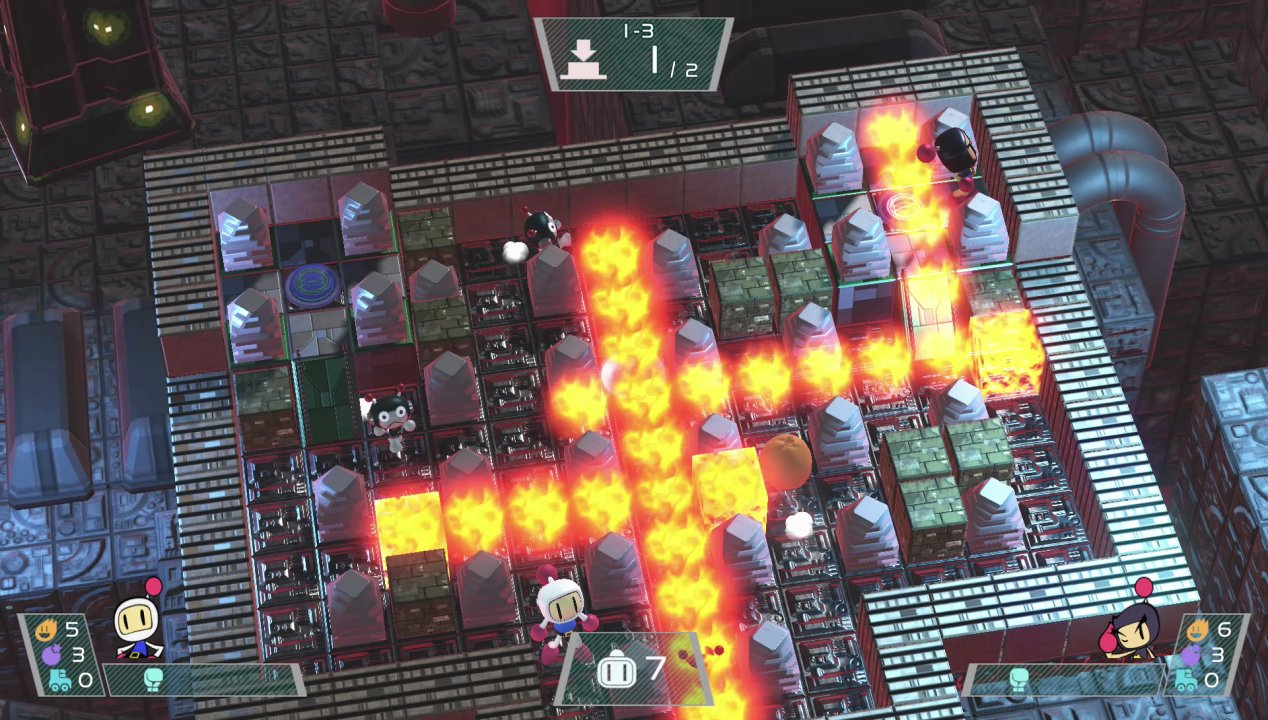