Konami has announced that Data Pack 2.0 for PES 2018 will be available via free download on November 16, 2017 for all platforms.

Data Pack 2.0 brings the addition of two new stadiums: Arsenal’s Emirates Stadium and the Estadio Nacional de Chile. Additionally, this summer, KONAMI secured licensing rights for all 16 first division clubs of the Chilean football league enabling each club to be fully realized and playable within PES 2018. 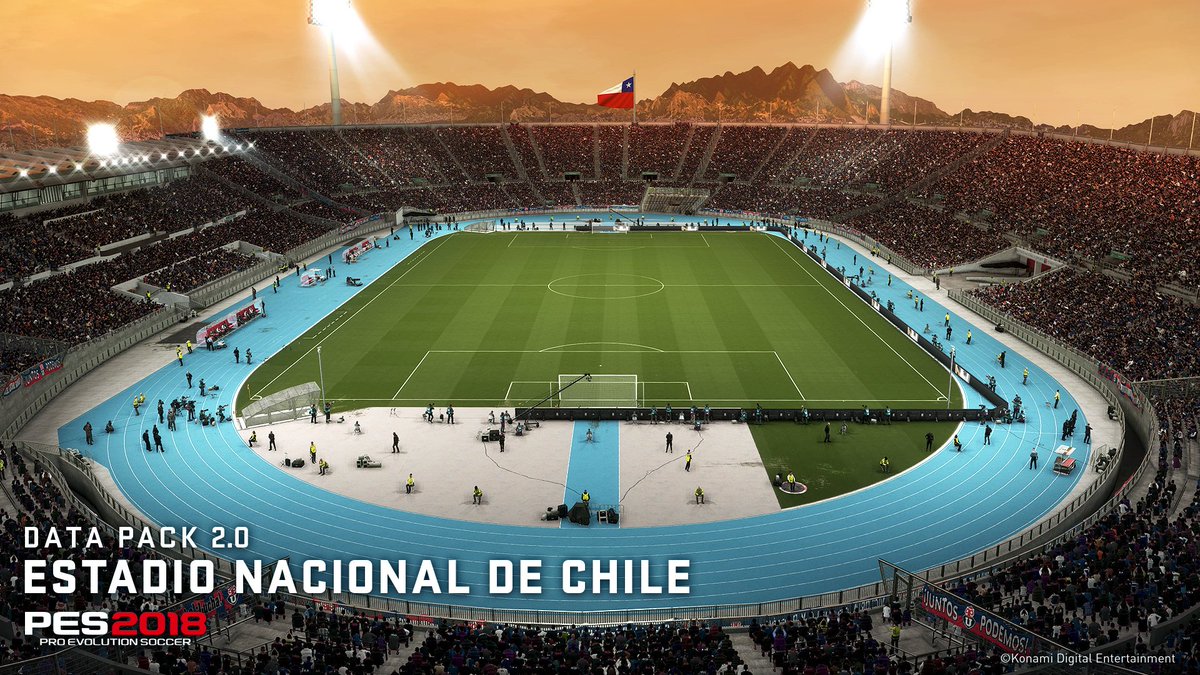 989. A Way Out
Xbox One
Related Games