Has-Been Heroes gets a free expansion

Frozenbyte and GameTrust have announced the release of a free expansion pack for Has-Been Heroes, the challenging roguelike game of strategy and action.

The expansion adds new content for players to discover and includes the Trine heroes – Amadeus the Wizard, Pontius the Knight, and Zoya the Thief – as playable characters once you have unlocked the Epic Quest mode.

The expansion also adds a new region to the main game called the Sky Temple. Each Sky Temple run will include unique twists, new enemies and new bosses. It also contains over 100 new spells and items.

The DLC also brings two new game modes: Challenge Mode and Seed Mode. Challenge mode is a single difficult battle with pre-set loadout of characters, items, and spells. By completing a Challenge players unlock a new Young Hero. Seed mode allows players to share a seed number with friends and play the exact same game/run with a timer upon completion.

Has-Been Heroes was released earlier this year on PC, Xbox One, PS4, and Nintendo Switch. 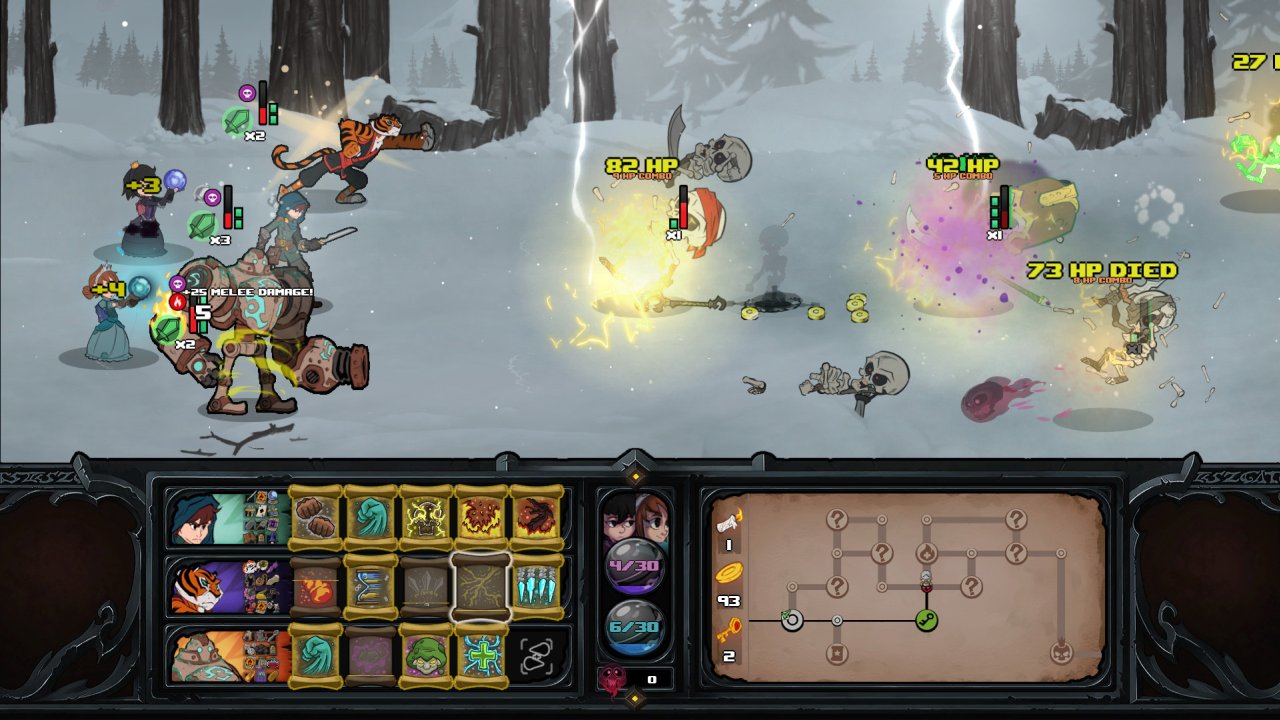 Prev:
Has-Been Heroes gets a free expansion
Next:
Batman - The Telltale Series coming to Switch 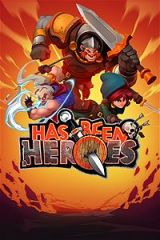