Free access to the Wings of Liberty campaign, ranked ladder multiplayer and more

Blizzard Entertainment today announced that StarCraft 2 will soon be free to play.

Beginning November 14, players will get free access to the full Wings of Liberty campaign and the ranked ladder, including all the latest units and balance updates through the latest release in the series, Legacy of the Void. Players will also get expanded access to StarCraft II’s highly popular co-op mode, with all Co-op Commanders playable for free.

Players can then purchase the additional single-player campaigns, Heart of the Swarm, Legacy of the Void, and Nova Covert Ops, individually ($14.99 USD each) or together in the Campaign Collection ($39.99) through the online Blizzard Shop. For a limited time, players who already own Wings of Liberty (as of October 31, 2017) but have not yet purchased Heart of the Swarm will be able to get the latter campaign free by logging in to the Blizzard Battle.net desktop app and claiming their free Heart of the Swarm gift between November 8 and December 8, 2017.

As a thank-you to the community, those who already own any version of StarCraft II prior to October 31, 2017 will receive a special Eidolon Ghost skin and three portraits commemorating their founder’s status in the game after StarCraft II goes free starting on November 14. 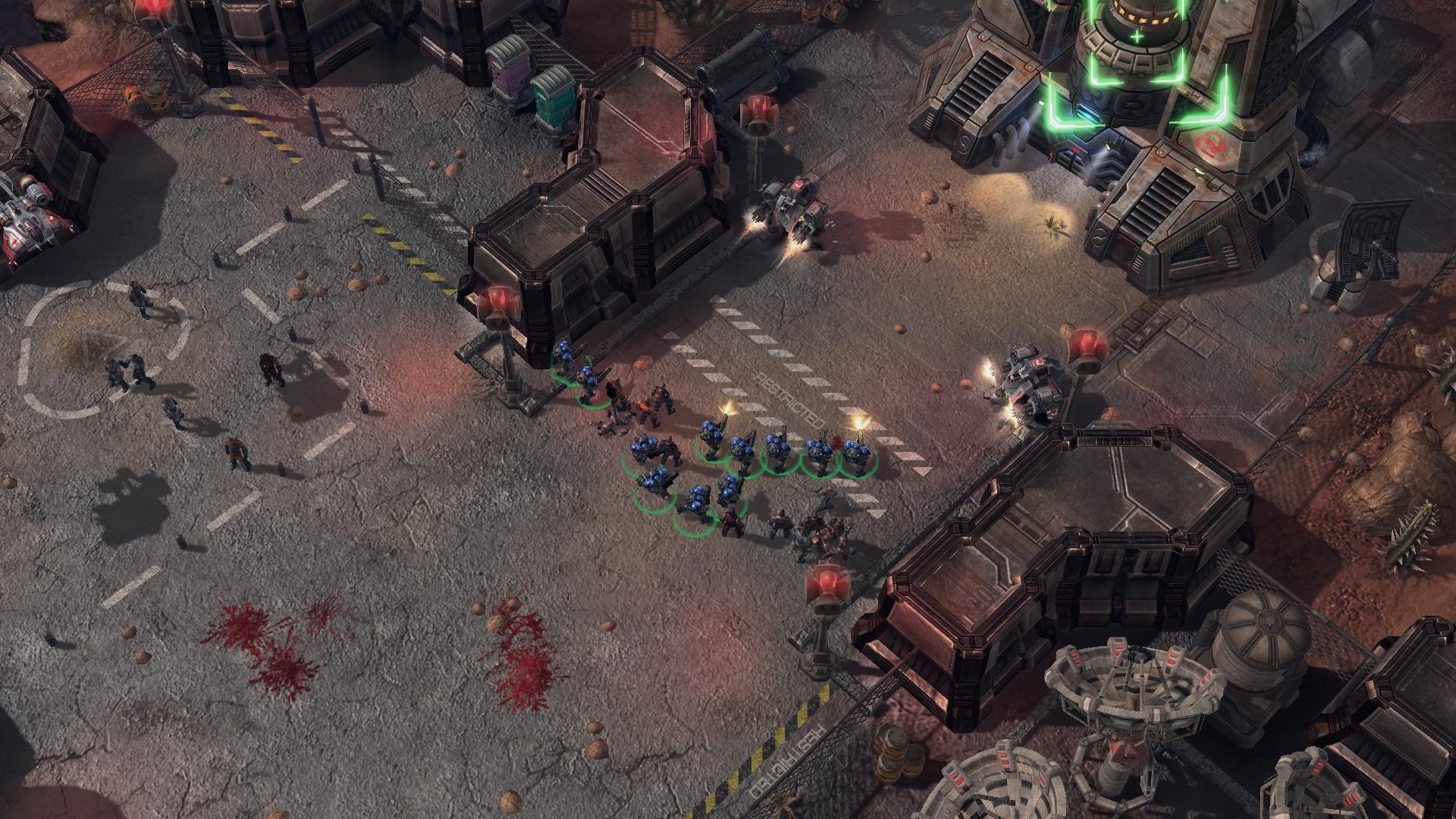 All videos for StarCraft 2: Wings of Liberty (1)