99Vidas out for Xbox One next week

The combat game makes its way to the Xbox

Brazilian developer QUByte Interactive has announced that 99Vidas is coming next week to Xbox One and is now up for pre-order at 10% off and preload.

The game will be released in the Americas on November 3rd, with a European release to follow. 99Vidas captures the excitement of beat ’em ups like Final Fight, Double Dragon, Battletoads, Golden Axe and Streets of Rage featuring 16-bit retro graphics to bring back the nostalgia of those great classics from the 80's and 90's.

Character moves, including combos, can be upgraded by spending Experience Points acquired during gameplay, expanding damage inflicted, adding elemental damage, modifying the each character, both visually and gameplay-wise. Multiplayer supports up to 4 players co-op local and online across the Xbox Live systems.

99Vidas was previously released on PC, PS3 and PS4. 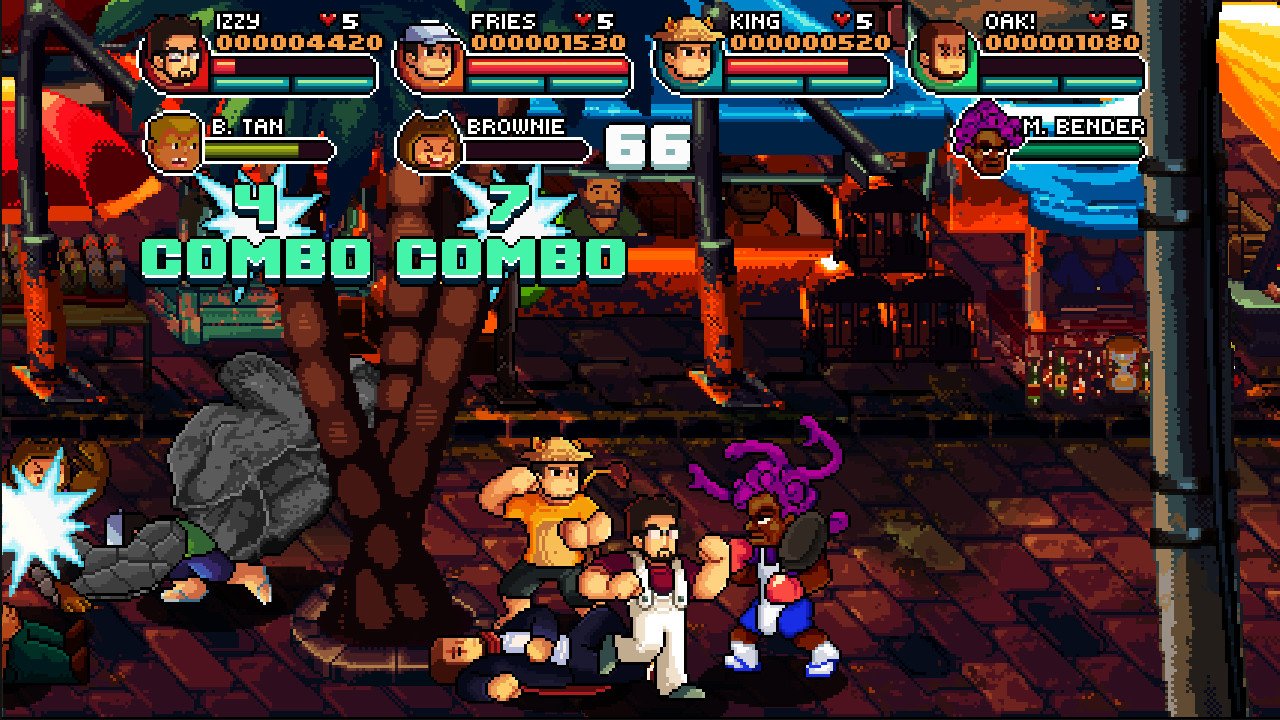 Prev:
Max: The Curse of Brotherhood out on PS4 next month
Next:
Mortal Empires campaign out today for Total War: Warhammer II 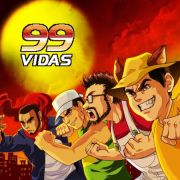