Konami has announced it has become an official partner of Arsenal Football Club.

Arsenal appeared as a licensed club in PES 2017, allowing KONAMI to feature the club’s official insignia within the game. The new agreement extends the access, and, as an official club partner, will enjoy greater access to the first team squad and Emirates Stadium, ensuring they are better recreated within PES 2018.

Arsenal joins a roster of other clubs that have an agreement with Konami, including Valencia CF from Spain, Fulham FC, and more.

PES 2018 was released in September for PC, Xbox One and PS4, with a version also available on Xbox 360 and PS3. 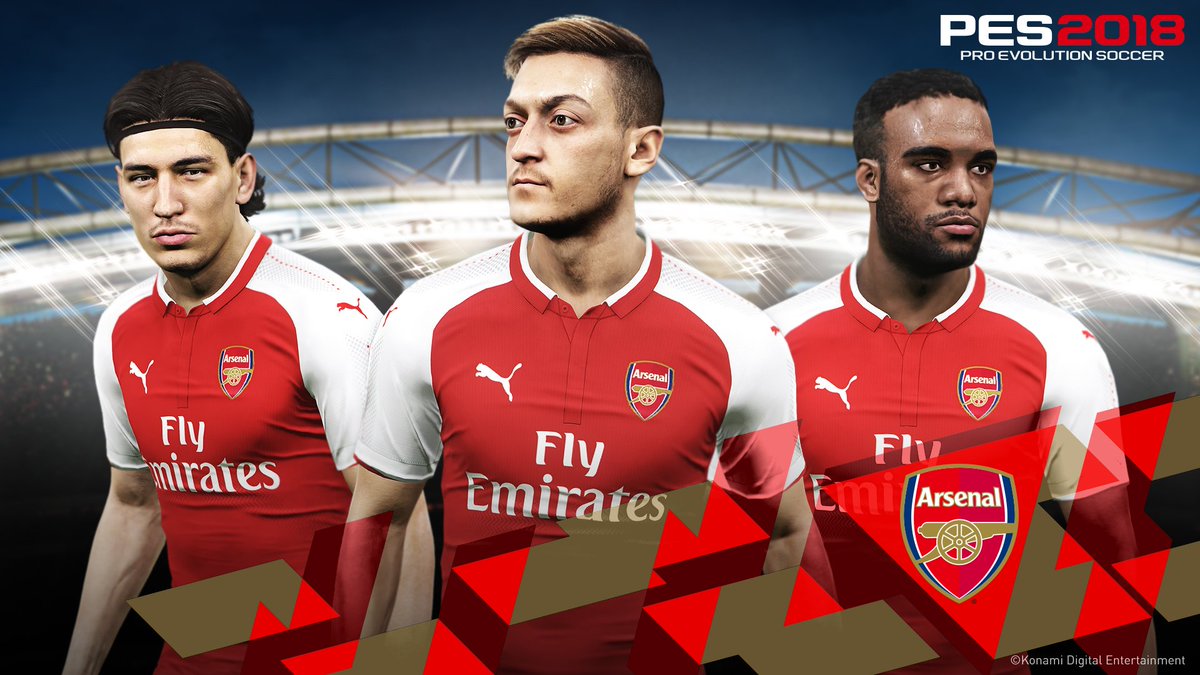 958. A Way Out
Xbox One
Related Games