Stylized action platformer is out now

Developers StudioMDHR have announced that Cuphead is out today on Xbox One and Windows 10 as an Xbox Play Anywhere title (buy once to play on both console and PC), or you can find it on Steam and GOG.

Cuphead is a side-scrolling action platformer with a heavy focus on boss battles. Traverse the interactive overworlds to help Cuphead and Mugman repay their debt to the devil on a bet they shouldn’t have made. This game was hand crafted using methods straight from the golden age of animation to capture the aesthetic of classic Disney and Fleischer Studios cartoons.

The backgrounds are all original watercolor paintings and the game features a custom jazz soundtrack. Cuphead supports single-player mode or local co-operative play. 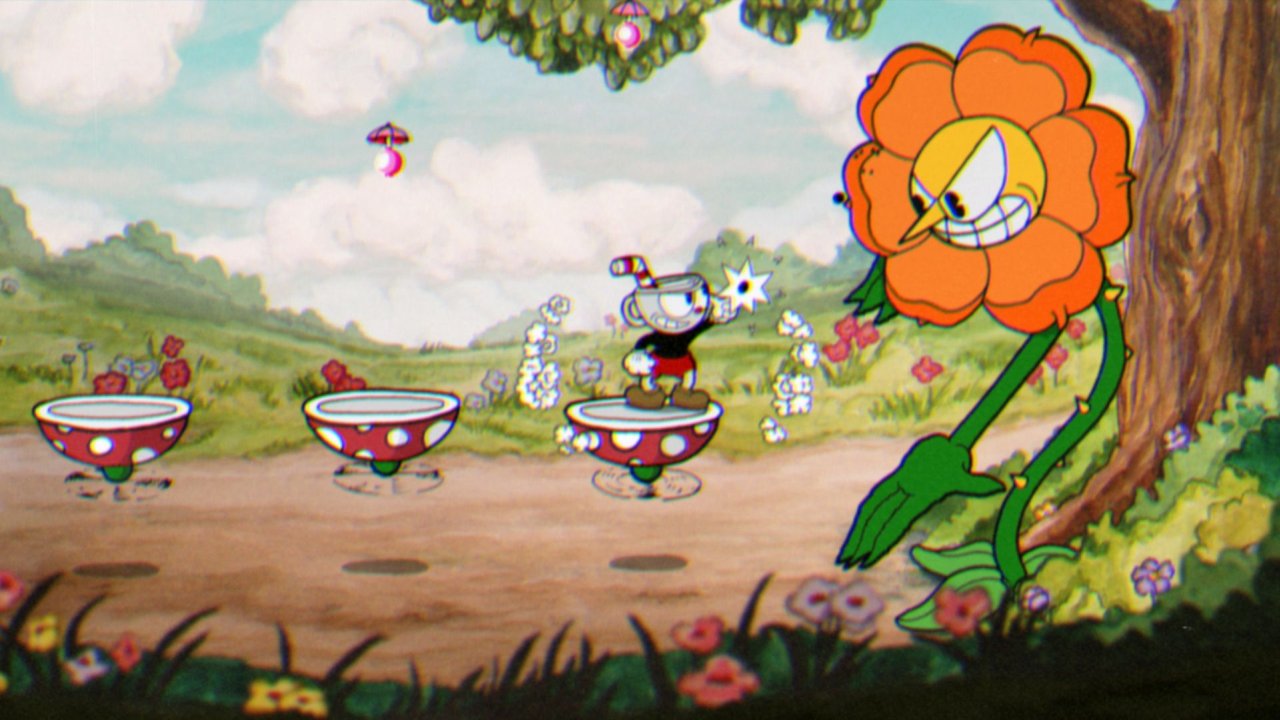 Prev:
Cuphead released
Next:
Free Games with Gold for October 2017 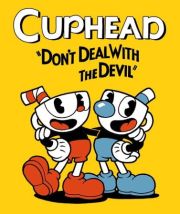 Our Review of Cuphead
82%
Great
The Verdict:
"A challenging and satisfying series of battles with a unique look"
Game Ranking
Cuphead is ranked #366 out of 1842 total reviewed games. It is ranked #19 out of 174 games reviewed in 2017.
365. Until Dawn
PlayStation 4
366. Cuphead

All videos for Cuphead (2)