Ubisoft have revealed that Dan Romer is the composer for Far Cry 5. Known for music in the films Beasts of the Southern Wild and Beasts of No Nation, Dan also produced the platinum hit song for Shawn Mendes called Treat You Better. Far Cry 5 will be his first video game composition.

Dan plans to use many American instruments in the game, including banjos, fiddles, and dobros. The aim is to bring character-centric music to each region of the world and tie that into the motives of the Father and the Heralds. Romer is also writing several hymns that will be performed by the Bobby Chin Nashville Choir.

Far Cry 5 is set in Montana and marks the first time the franchise has ventured onto American soil. Players will find their arrival spurs a doomsday cult into action and they’ll be cut off from the rest of the world. They’ll have to join forces with residents of Hope County to stop them.

Far Cry 5 is due February 27, 2018. The soundtrack will be available closer to the game’s launch. 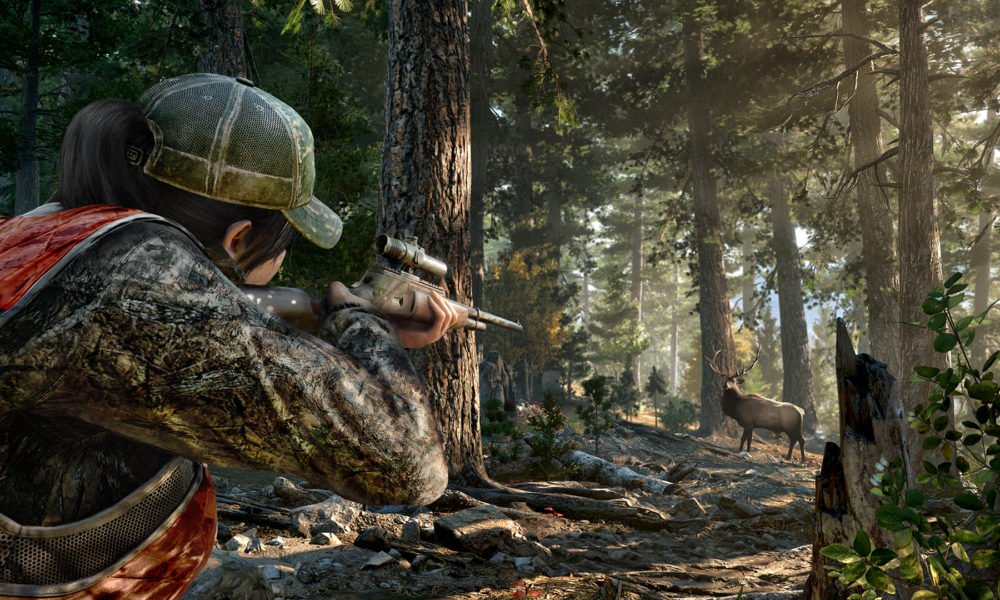 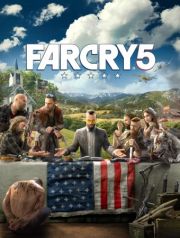