Tactical 4v4 mode is free to all owners

Ubisoft have announced that the new PvP mode, Ghost War, is coming to Tom Clancy’s Ghost Recon Wildlands on October 10. It will be free to all owners of the game and is said to receive regular updates.

Ghost War is a 4v4 deathmatch experience where players will choose from 12 different classes in three categories. Among the classes are Assault, Marksman of Support. Each class has different weapons, perks and customisation options. The mode will take place across eight maps.

The developers hope to expand the experience in the following months by adding more maps, more classes and perhaps even new modes. 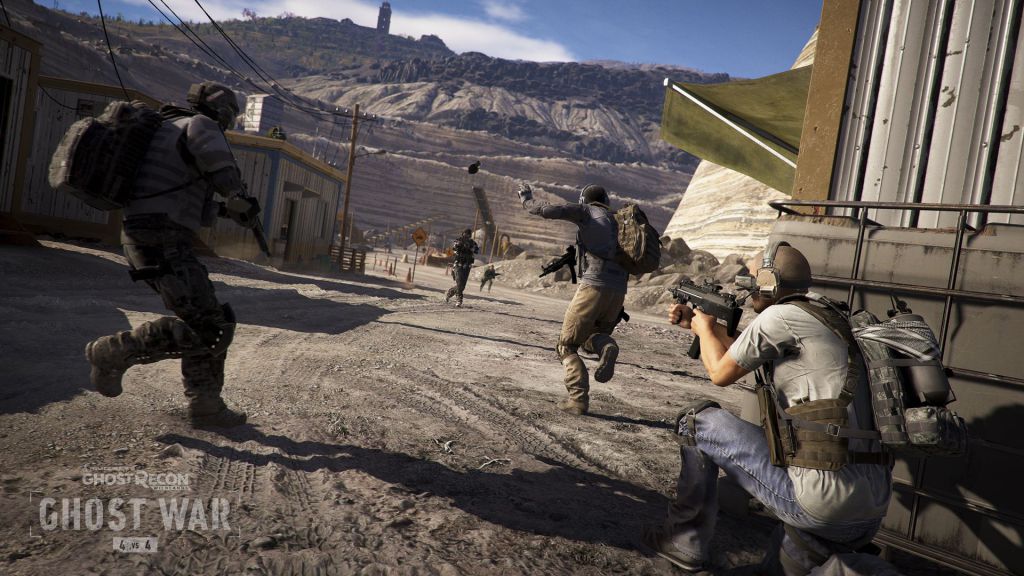 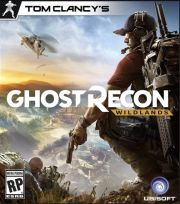 All videos for Ghost Recon Wildlands (8)