The simulation racing sequel promises a roster of 180 cars, over 140 tracks at 60+ locations, an expanded list of racing disciplines – including ice, dirt, and snow – over its predecessor, and refined graphics, physics, and controls. The game supports up to 12K resolution graphics (PC) with VR support.

Project Cars 2 is available on PC, Xbox One and PS4. 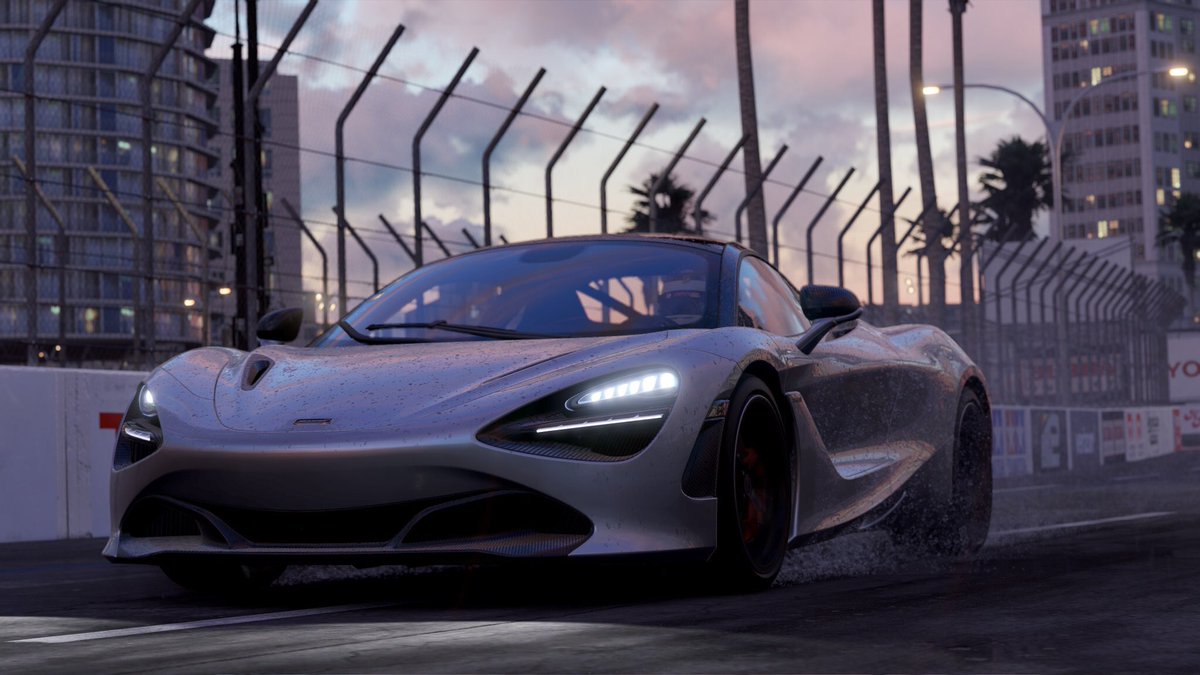