New expansion for the MMO brings mounts and more

ArenaNet has announced that Path of Fire, the second expansion to Guild Wars 2, is now live. Path of Fire comes to PC two months after the conclusion of Living World Season 3 and in time for the Guild Wars 2’s 5th anniversary.

Path of Fire includes a new region that takes players across desert plains, ancient temples and ruins, and oases. Tyria’s very existence is in danger, as Balthazar, the god of war and fire, and his Forged legions descend upon the Crystal Desert and adjoining kingdom of Elona in their relentless hunt for Elder Dragons. To preserve the balance of magic and protect Tyria, players must hunt down and halt the rogue god and his army.

ArenaNet introduces mounts to Guild Wars 2 for the first time in Path of Fire. More than just convenient modes of transportation, mounts are allies that allow players to solve puzzles, approach battles and more fully explore Tyria in unique ways.

With nine new elite specializations, one for each of the professions, players can continue to customize their level-80 characters with unique playstyles, weapon choices, and traits. Everyone who purchases Guild Wars 2: Path of Fire will receive a Max-Level Boost to instantly raise one character’s level to 80 and provide gear and gold to help them begin their journey.

Since its launch in 2012, GW2 has welcomed over 11 million players globally who have created over 53 million characters, while earning 78 trillion total experience points over more than 61 free content releases and one expansion. 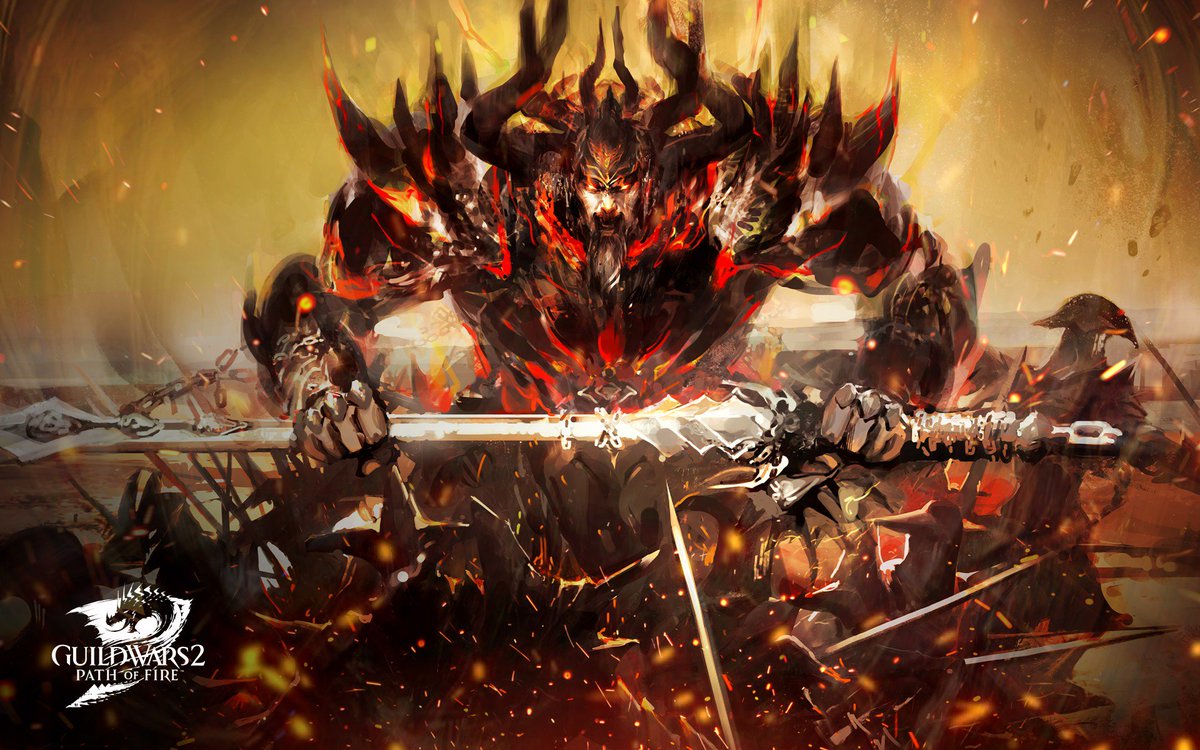 Our Review of Guild Wars 2
86%
Great
The Verdict:
"A title that breaks conventions and streamlines your experience to maximize the fun. But it is still an MMO."
Game Ranking
Guild Wars 2 is ranked #96 out of 1668 total reviewed games. It is ranked #12 out of 145 games reviewed in 2012.
95. StarCraft 2: Wings of Liberty
PC
96. Guild Wars 2