With the new Neighborhood social hub, players can build their career in NBA games, hit the courts in The Playground Park, join the Pro-Am circuit, or explore the shops and venues in an all-new open neighborhood setting.

The overarching meta-game that rewards users for improving their MyPLAYER’s overall rating, regardless of which MyCAREER modes they choose to play. Featuring a unified badge system across Pro-Am, Playground Park and your NBA journey in MyCAREER, your attributes, animations and badges all remain.

NBA 2K18 is out today for PC, Xbox One, PS4 and Nintendo Switch. A version of the game also launched today on Xbox 360 and PS3. 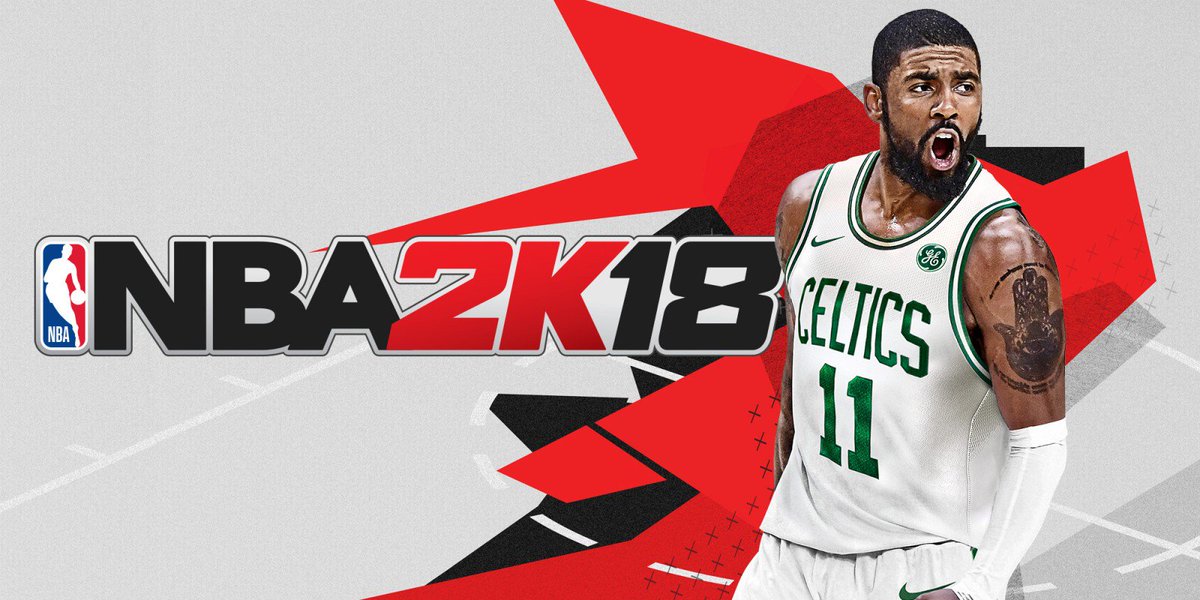