Electronic Arts has announced the launch of NHL 18, its annual hockey game.

This year's game features new Creative Attack controls, an all-new Defensive Skill Stick, Creative A.I. and a brand-new 3-on-3 NHL Threes mode. On top of that, players can do it all with the most co-op and competitive multiplayer options ever delivered in an EA SPORTS NHL game.

NHL 18 has also expands on the Franchise Mode, to include a new Expansion Draft feature that lets players reshape the entire NHL by adding and drafting a 32nd team. Through the Expansion Draft, players can build a dynamic roster as well as take on the front office role to manage the team, the business and the games. Players can also use NHL Expansion Draft to experience the Las Vegas Knights first, complete with authentic rosters, uniforms and logos.

NHL 18 is developed by EA Vancouver and is available now worldwide for Xbox One and PlayStation 4. 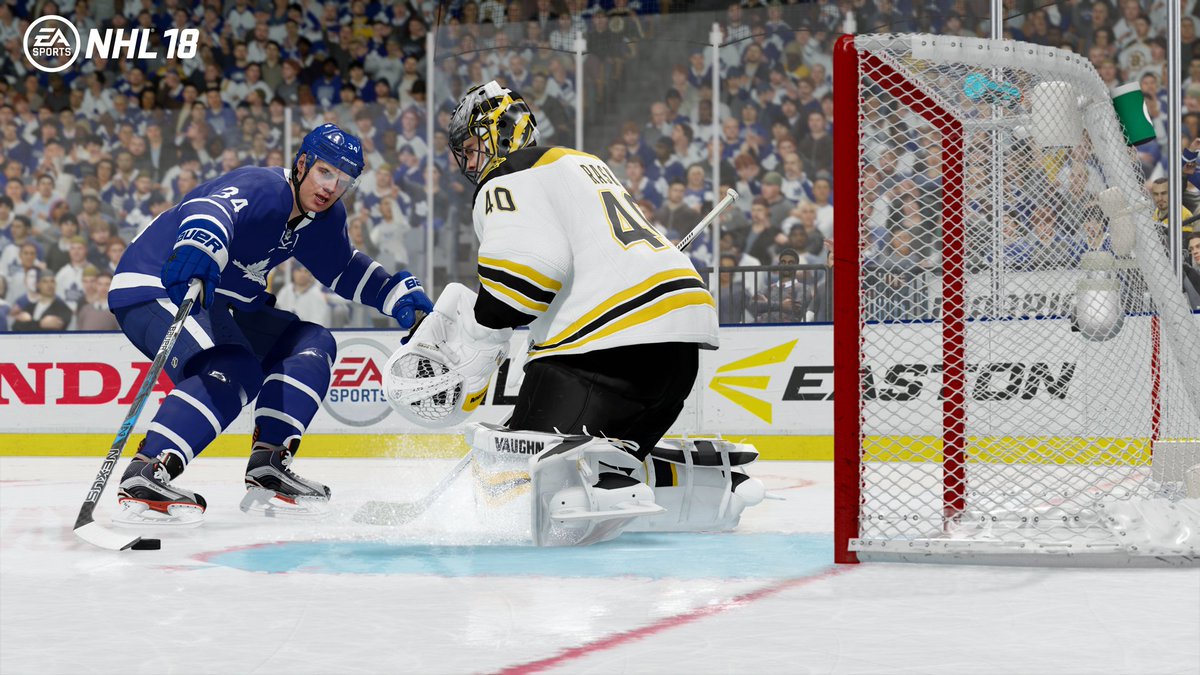 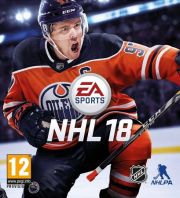