Fans on PC can try out the upcoming shooter, minimum specs confirmed

Sledgehammer Games and Raven Software have announced that the Call of Duty: WWII Open Multiplayer Beta on PC will kick off on September 29th and run through October 2nd on Steam.

The PC Open Beta is just a small part of the full Call of Duty: WWII Multiplayer experience coming to Steam in November. The pre-load information as well as a rundown of planned content and features coming to the PC Open Beta will be detailed soon.

The developers also shared the minimum PC specs you’ll need to play in the Beta test. These specs are for the Beta only, and could change for the full release:

A console beta took place in August, and the developers say will incorporate the feedback from those players into the full release. The PC beta will be also focused on testing PC-centric features such as performance optimization.

Call of Duty: WWII is set to release this November for PC, Xbox One and PS4. 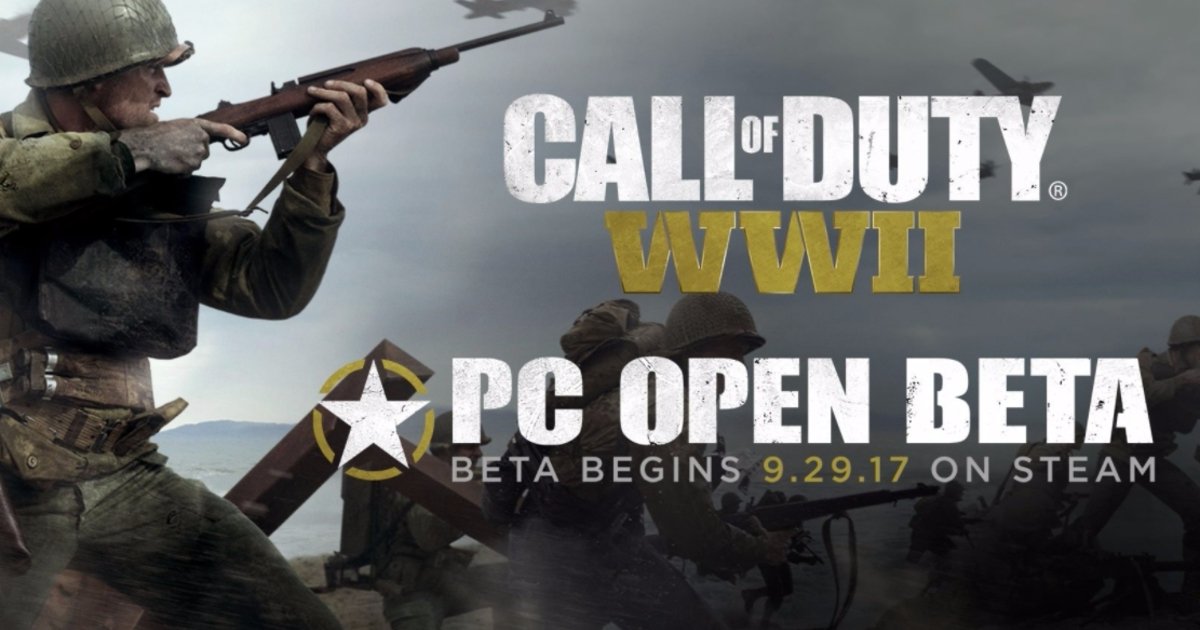