Turn-based RPG sequel is out today for PC

New to Divinity: Original Sin 2 is Game Master Mode, giving Game Masters the tools to create their own custom campaigns. A GM can create an entire campaign from the ground up, uploading their own world map and assets, editing battle and dungeon maps, scripting roleplaying scenarios with player response options, rolling virtual dice, and managing intense battles in real-time with up to four players.

Divinity: Original Sin 2 was a successful Kickstarter campaign in August 2016, raising over $2 million from more than 40,000 backers. The first act of the game has been available via Steam Early Access since September 2016.

Divinity: Original Sin 2 is available for PC via Steam. 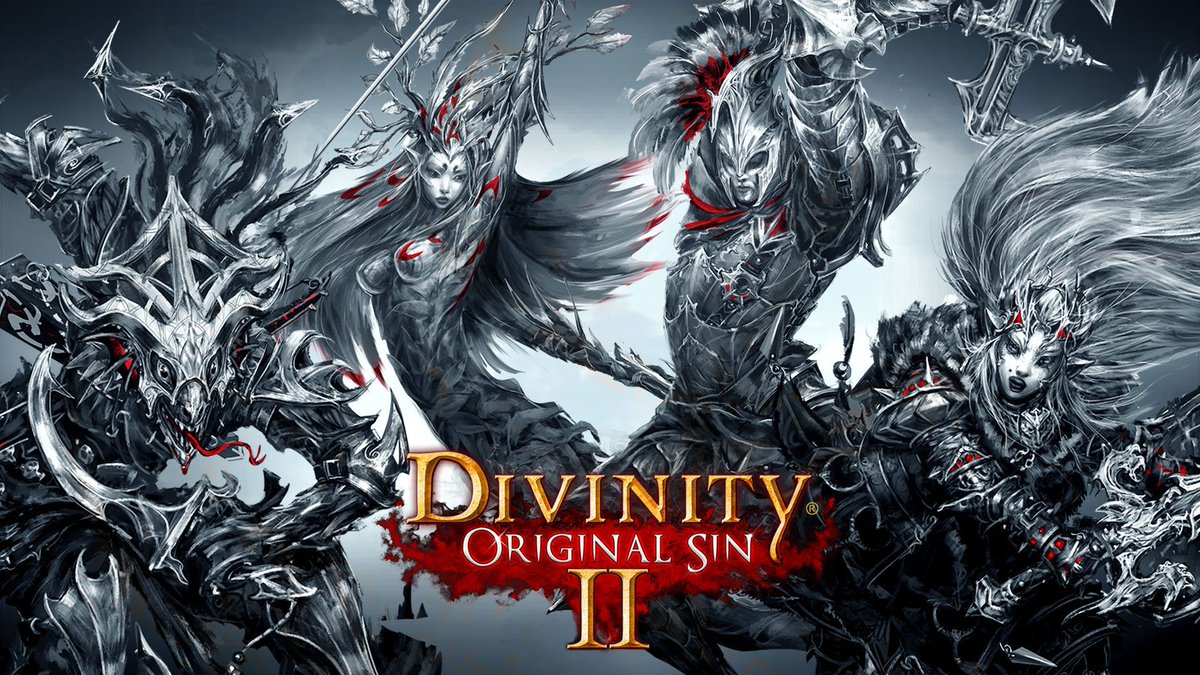 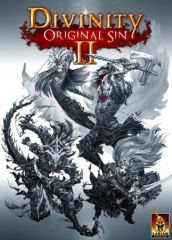