The Powerpuff Girls and Beetlejuice among the represented franchises

Team and Fun Packs based on Cartoon Network’s animated series, Teen Titans Go! and The Powerpuff Girls, plus a Beetlejuice Fun Pack, add to the many brands that already exist in the toys-to-life game.

Finally, the Beetlejuice Fun Pack features a Beetlejuice LEGO minifigure. Players can jump on the Saturn’s Sandworm for a joyride, and rebuild it into the Haunted Vacuum and Spooky Spider for more powers. Beetlejuice also unlocks an exclusive Adventure World and Battle Arena.

Developed by TT Games and published by Warner Bros. Interactive Entertainment, LEGO Dimensions is available for PlayStation 4 and PlayStation 3, Xbox One, Xbox 360, and the Wii U. 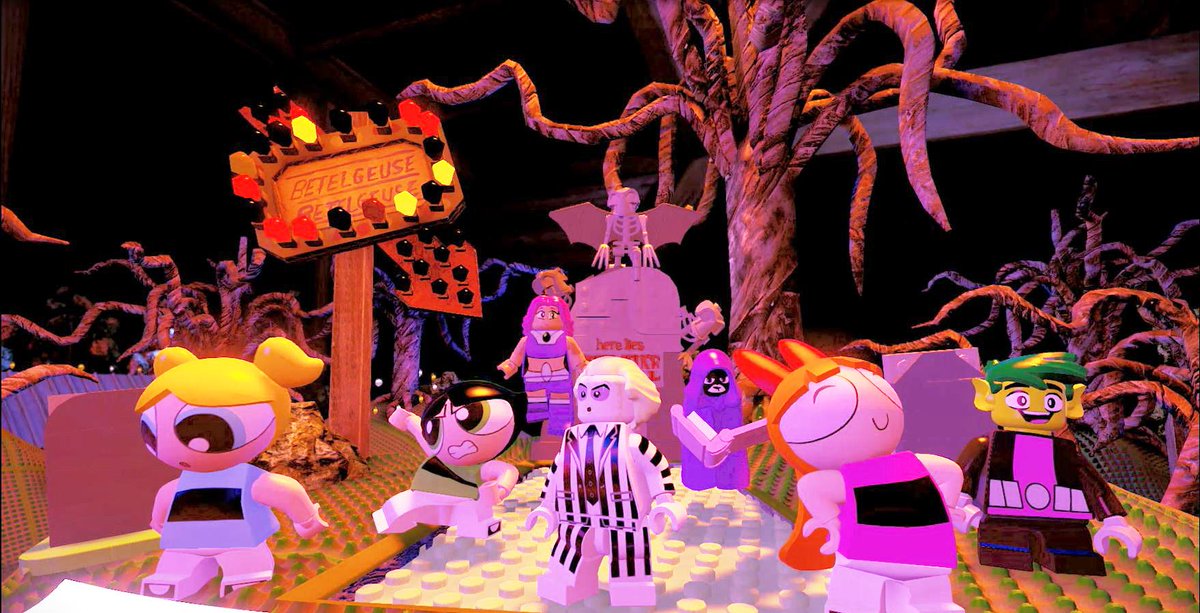