At the Nintendo Direct today, Bethesda has revealed that more of its games are coming to the Nintendo Switch in the future.

First up, the already known port of The Elder Scrolls V: Skyrim now has a confirmed release date of November 17.

No further details were provided about how the two games will take advantage of Nintendo's platform specifically. 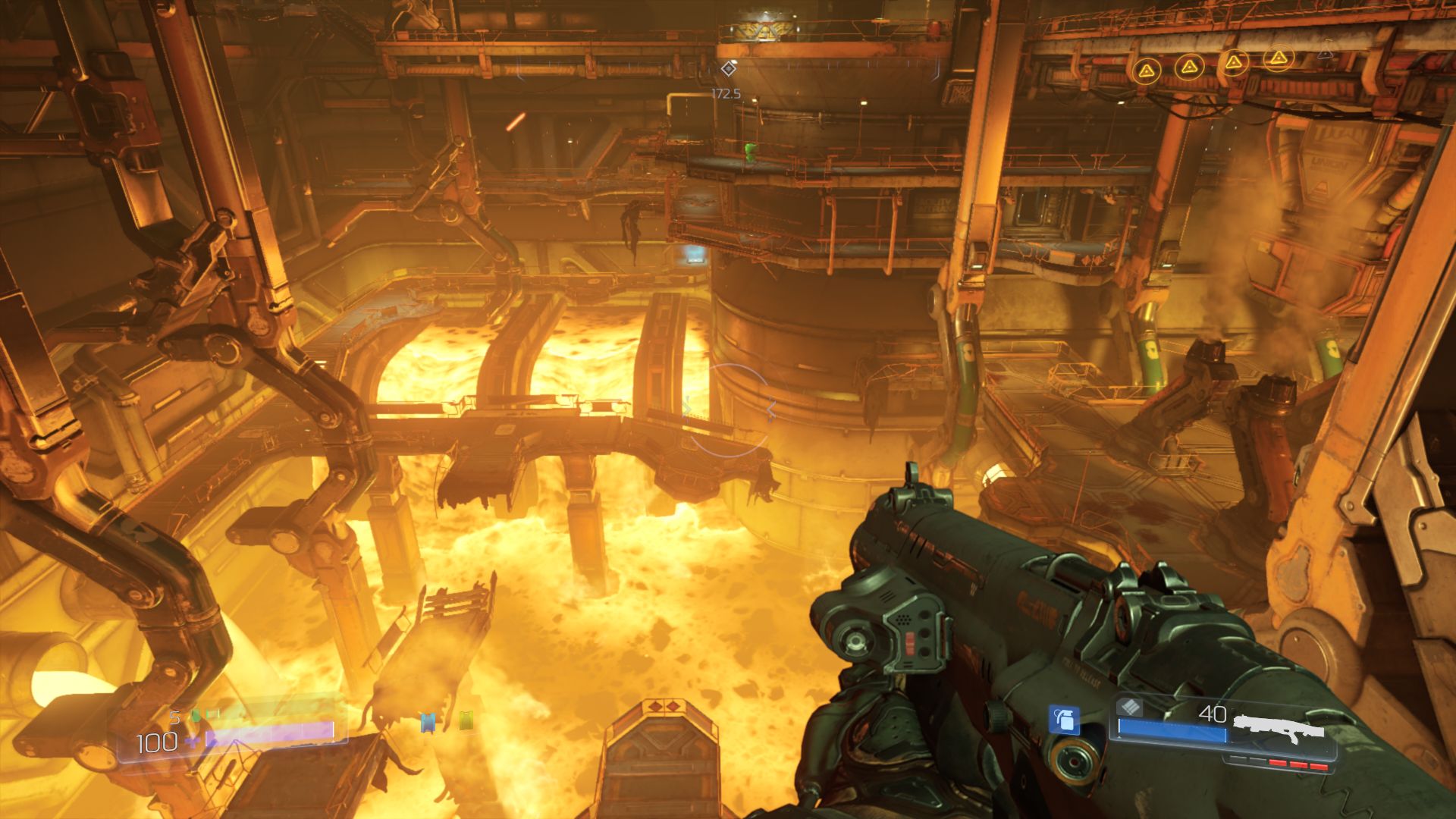